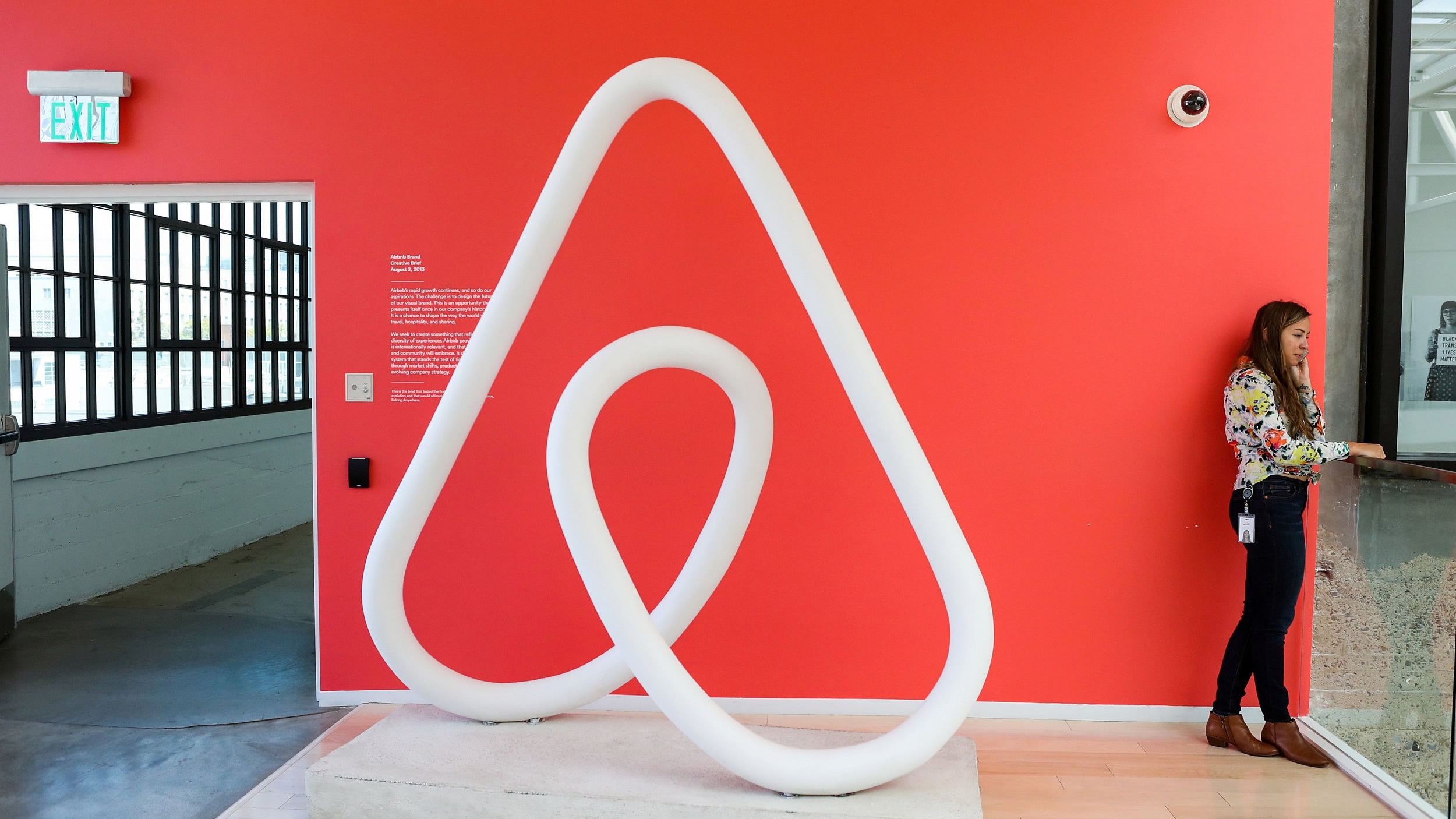 The firm's Irish-based European subsidiary had challenged the Brussels Capital Region's order that it provide information on transactions with tourists who visited the city in 2017.

The firm has been a global success, and reported record profits last year, but is fighting various regulatory challenges in several jurisdictions.

Brussels imposes a tourist tax on overnight accommodation, but the firm argued that, under EU market law, the city could not oblige Airbnb Ireland to provide data about bookings.

The case ended up before the European Court of Justice, which ruled that Brussels was not discriminating against Airbnb – an intermediary in a transaction between tourists and property owners.

The EU's law on electronic commerce guaranteeing Airbnb's right to provide services across the bloc does not exempt it from regional directives on gathering tax-related data, the court ruled.

The company noted the ruling, but said it was looking forward to EU member states adopting a common reporting framework for digital platforms.

"We look forward to this directive being implemented, which will provide a more consistent and standardised approach to information sharing across the EU," the firm said.