The EU has struck a deal to double its supply of the BioNTech/Pfizer vaccine against Covid-19 to a total of 600 million doses, European Commission chief Ursula von der Leyen said on Friday. 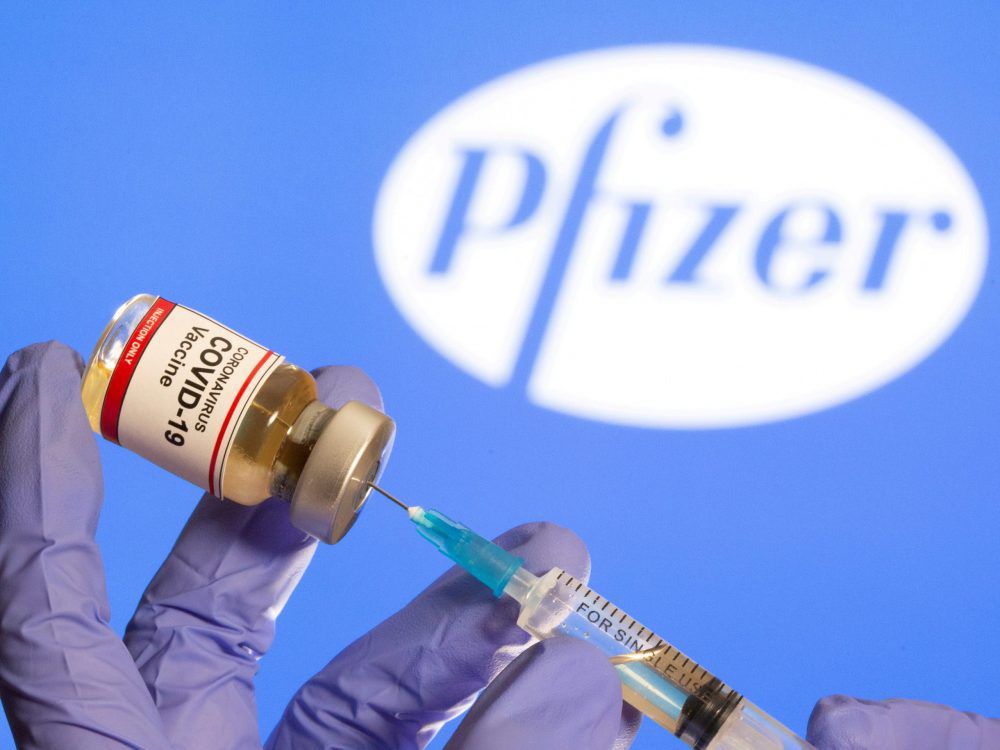 She said that, along with the Moderna vaccine also authorised for use in the EU, "we have already secured an amount of doses that we need to vaccinate 380 million Europeans, and this is more than 80 percent of the European population".

Von der Leyen said that other vaccine authorisations were expected "in the coming weeks and months" so "Europe will have more than enough vaccine within a reliable timeframe".

The European Commission has been hit with rising criticism that the vaccine roll-out that started December 27 has been too slow compared to countries such as the United States or former EU member Britain.

But von der Leyen insisted the Commission had taken the "right course of action". She said global competition for promising vaccines was fierce when it started negotiations early last year on behalf of the EU's 27 member states.

The EU had to sift through 160 vaccine candidates to arrive at the six it retained as the most likely to work and feasible to distribute on a massive scale, she said.

She admitted, though, that "difficult months" lay ahead in the short-term in ramping up inoculations because of the scale of the task and the concerningly high number of infections Europe is recording.

"I'm convinced that when we look back at this one day we'll see, well yes, at the beginning, there was a bumpy road (but) well, that's always the case."

The European Commission now has contracts for a 2.3 billion doses of various vaccines -- enough for the entire 450-million EU population on the basis of a two-dose regimen per person, plus extra for poorer neighbouring countries.

The announced extension of the BioNTech/Pfizer contract is for a firm purchase of 200 million doses plus an option for 100 million more, with the additional doses starting to be delivered in the second quarter of this year.

Responding to reports that Germany had sought its own vaccine supply outside of the Commission channel, von der Leyen noted that the collective ordering scheme was "legally binding".

Asked about Russia's Sputnik V vaccine and reports that German Chancellor Angela Merkel was open to producing it in the EU, von der Leyen emphasised the strict vetting procedures of the European Medicines Agency.

"Whatever vaccine is coming to the European market... has to go through an authorisation process with the EMA, so full transparency: all data have to be submitted for the whole scrutiny," she said.