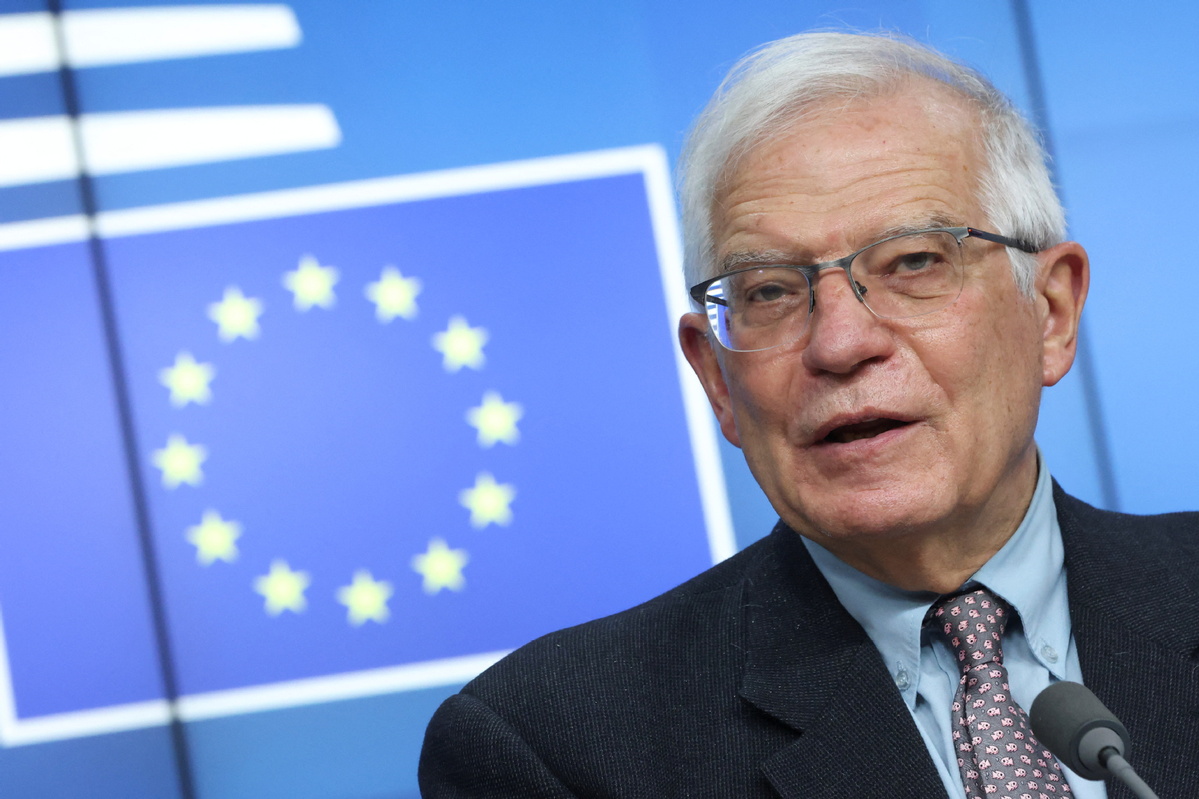 "Today, I decided to designate persona non grata a number of officials of the Permanent Mission of the Russian Federation to the EU for engaging in activities contrary to their diplomatic status," Borrell said in a statement.

The Russian Ambassador to the EU was summoned to communicate this decision, according to Borrell, EU's High Representative for Foreign Affairs and Security Policy.