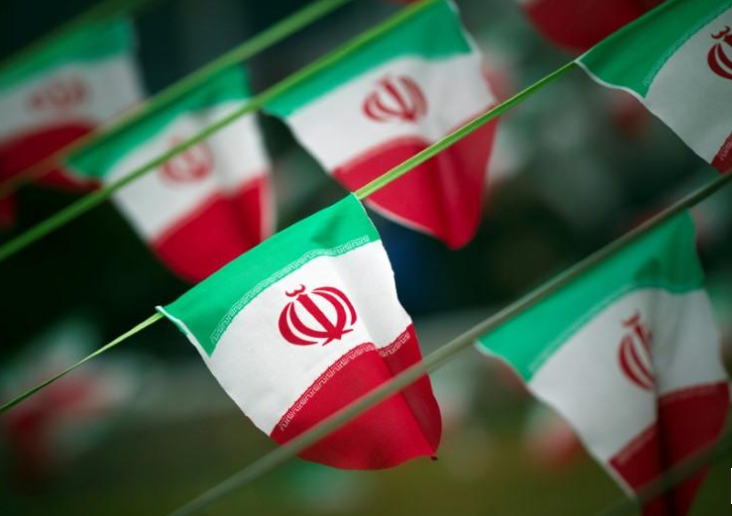 Iran's national flags are seen on a square in Tehran February 10, 2012, a day before the anniversary of the Islamic Revolution. (Photo: Reuters)

The European Union extended sanctions on Iran over human rights violations on Thursday, as the bloc prepared for a clash over whether to impose a new set of penalties in the hope of safeguarding a nuclear deal with the Islamic republic.

US President Donald Trump has been a fierce critic of the 2015 nuclear accord between world powers and Iran. He has given a May 12 deadline to fix it, threatening otherwise not to extend US sanctions relief on Iran related to the agreement.

The EU is eager to safeguard the pact, under which Tehran agreed to curb its nuclear ambitions for at least a decade, but divided over how to achieve that.

France has pushed for new sanctions over Iran’s missile programme and involvement in conflicts in the region, including in Syria where Tehran backs President Bashar al-Assad. Paris hopes that would show Trump the EU takes his concerns seriously.

But Italy leads the sceptic camp, fearing any such move would upset Tehran and European firms’ chances of winning lucrative contracts there as the country opens up after decades of international isolation.

Rome also says there is no guarantee that new punitive measures from the EU would ensure Trump does not walk away from the nuclear accord anyway.

Foreign affairs ministers of all states in the EU, where decisions on sanctions require unanimity, will take sides over that at a meeting in Luxembourg on Monday. Britain and Germany back France, while Austria and Spain are in Italy’s camp.

Last month, Paris, Rome and London proposed targeting Iranian “militias and commanders” in building on the EU’s existing sanctions related to Syria, which include travel bans and asset freezes on people and a ban on doing business there.

The three are concerned about transfers of Iranian “missiles and missile technology” to Syria and Tehran allies including Houthi rebels in Yemen and Lebanon’s Iran-backed Hezbollah.

On Thursday, the EU extended the only remaining sanctions it has against Iran, related to human rights violations, by a year until April 2019.

They include asset freezes and travel bans against 82 people and one entity, as well as a prohibition of exports of equipment that could be used for internal repression and monitoring telecommunications, the bloc said in a statement.

The United Nations said in March that Iran had arrested activists and political opponents in a clampdown on freedom of expression and continued to use torture to coerce confessions.

The EU revoked its broader set of economic and financial sanctions on Iran in 2016 after the nuclear deal was struck.