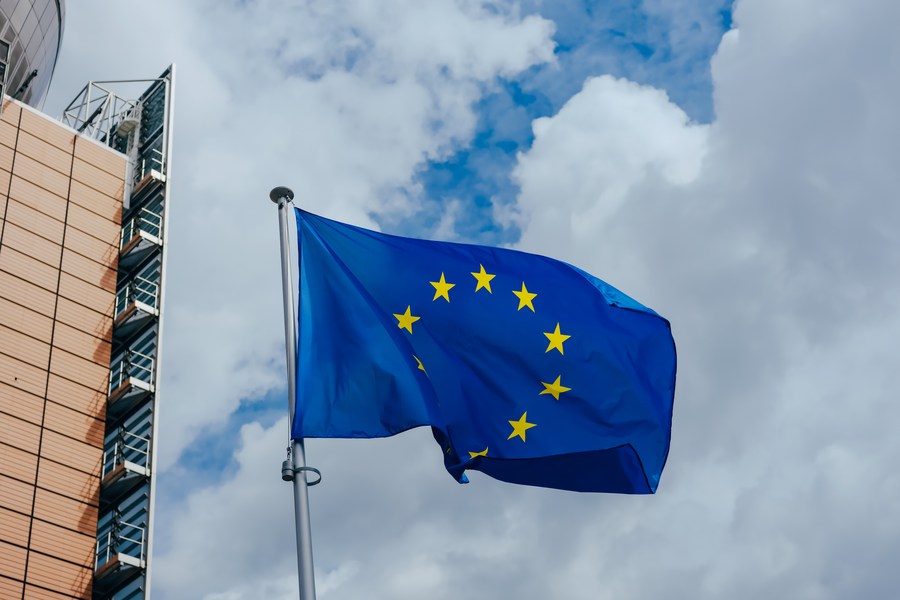 A European Union flag is seen in front of the European Commission headquarters in Brussels, Belgium, July 7, 2020. (Photo: Xinhua)

EU member states, the European Commission and European Parliament on Saturday finalised new legislation that will better combat abuses of the internet such as hate speech and disinformation campaigns.

"Yes, we have a deal!," European Commissioner for the Internal Market Thierry Breton tweeted after several months of negotiations on the Digital Services Act that will require major platforms to better eradicate illegal and dangerous online content.