Brussels said Tuesday that negotiations for a post-Brexit trade deal could yet take weeks, as British Prime Minister Boris Johnson's self-declared deadline was about to expire. 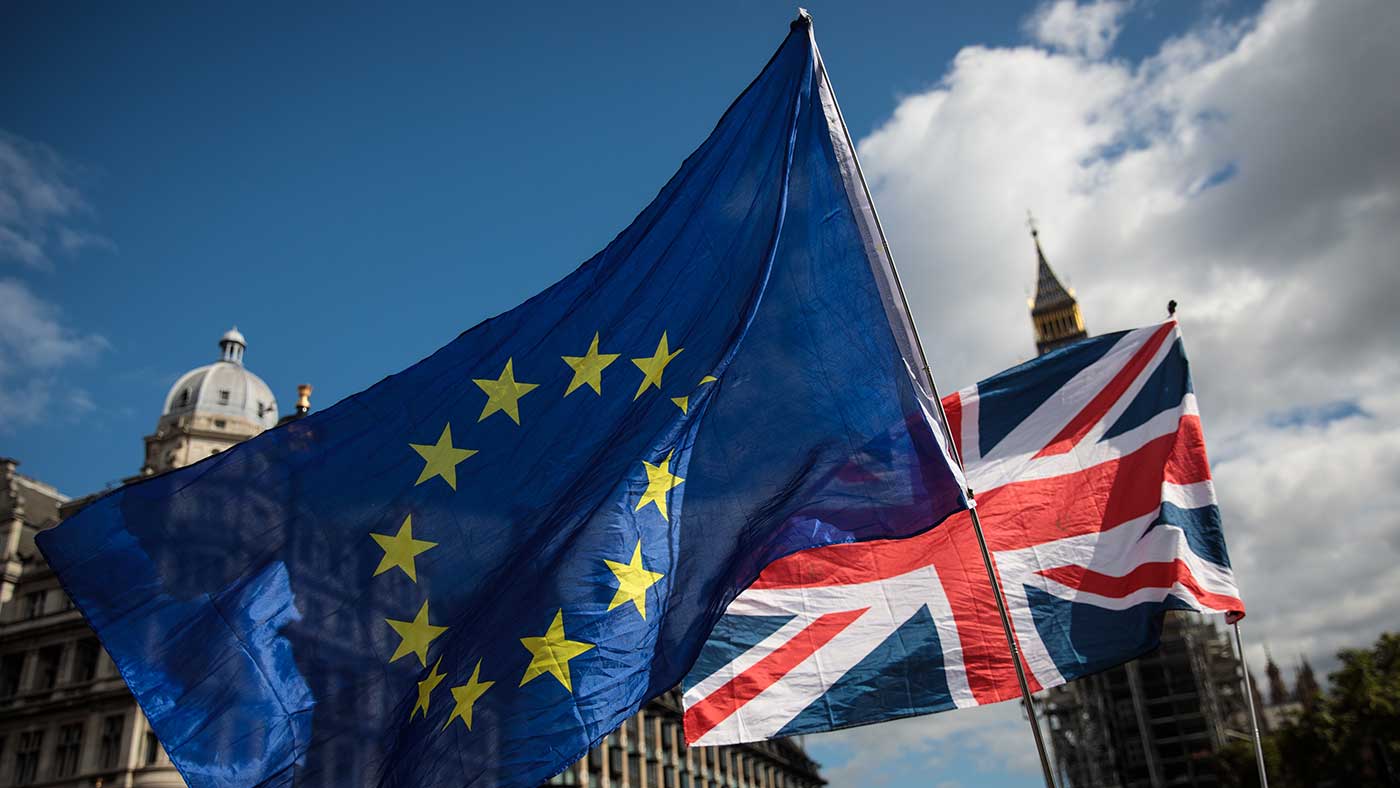 Johnson warned last month that if the talks have not made enough progress by Thursday, the first day of an EU summit, then he could pull the plug and prepare Britain for a "no deal" future.

EU negotiator Michel Barnier, meanwhile, has previously warned that if there was no outline of a deal before the end of October then it would be tricky for member states and the European Parliament to approve it this year.

But on Tuesday, after meeting EU ministers in Luxembourg, Barnier stressed that much remains to be done, and that the EU members remained unified ahead of their summit.

"The EU will continue to work for a fair deal in the coming days and weeks," he tweeted.

In response, a UK government source accused Brussels of "using the old playbook in which they thought running down the clock would work against the UK."

A spokesman for Number 10 appeared nevertheless to walk back the October 15 ultimatum, telling reporters "it's not entirely accurate to suggest that is the UK's deadline," and referring to Barnier's own timeframe.

"The discussions are continuing in Brussels today and we will be in position to take stock ahead of European Council, let's see what progress can be made over the course of the next two days," the spokesman said.

On September 7, Johnson himself declared: "There needs to be an agreement with our European friends by the time of the European Council on 15 October... there is no sense in thinking about timelines that go beyond that point."

Arriving in Luxembourg before meeting Barnier, European ministers warned that the talks are at a "critical stage".

"And we are extremely under pressure, time is running out," said Germany's minister for European affairs, Michael Roth, two days ahead of the summit.

"That's why we expect substantial progress by our friends in the United Kingdom in key areas."

The German minister said Europe's three main concerns were overall governance of the deal, rules for a "level playing field" on competition and, when prompted by an aide: "Ah! Fisheries! Not to forget fisheries."

Last week, Barnier spoke to fishing ministers and asked them to draw up terms for a compromise on fishing that would allow the UK to negotiate access to its waters for EU boats -- although diplomats said such an offer would only be made once the other issues were resolved.

Fishing is not a key issue for many EU member states, but those like France and the Netherlands whose fleets have a long tradition of working in UK waters will drive a hard bargain.

For France's Europe minister Clement Beaune, fishing rights for EU fishermen in UK waters are the first issue on the list.

Beaune called for the 27 member states to remain united and "very firm on our great priorities, which are known and essential: fishing, of course, and the rules for fair trade which are the sine qua non of access to the EU market."

Irish Foreign Minister Simon Coveney said the two sides were still "very far apart" on the vexed question of fish and insisted EU trawlermen would not be hung out to dry.

"EU fishermen are not going to be sold out in an effort to get an agreement on a future relationship with the UK on trade," Coveney said.

In a speech to the EU Committee of the Regions on Tuesday, Germany's Chancellor Angela Merkel said "we will not leave Ireland alone here" pledging EU unity.

"We will discuss this intensively at the European Council in two days' time, we want an agreement," she said. "But we must also look at the realities, because an agreement must of course be in the interests of both sides."

Britain left the European Union on January 31 and it will leave the EU single market and customs union on December 31 after an 11-month transition period.

If there is no negotiated trade agreement between the former partners, Britain's commerce with the continent will revert to the bare bones of WTO rules -- which could cause great economic and transport disruption.

Johnson's government has resisted placing the governance of a new trade arrangement under EU laws, and says it must retain sovereignty over its own fishing waters.

"Everybody should know that a no deal scenario is the worst case not just for the European Union, but also for the United Kingdom," Roth said. "But we are also prepared for that."