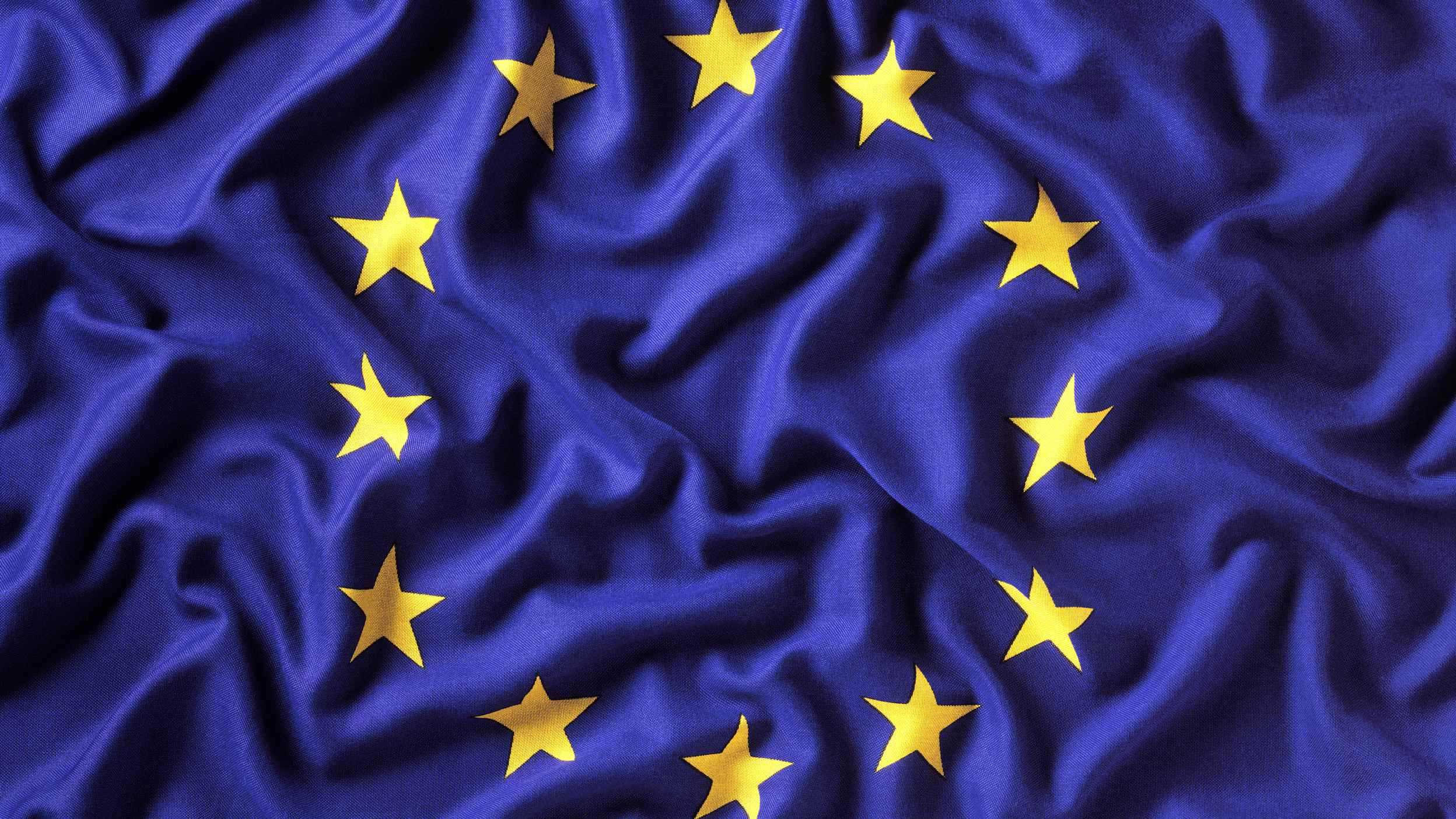 BRUSSELS, Nov. 16 (Xinhua) -- The European Union (EU) is "100 percent determined to reach an agreement" with the United Kingdom on their future relations, despite a presumed deadline drawing closer, an EU spokesperson said on Monday.

Daniel Ferrie told a European Commission daily briefing that the negotiations will continue in Brussels on all subjects. Among the topics that remained open were fisheries, on which "there is still a great deal of divergences."

The UK is supposed to formally leave the bloc by Dec. 31, 2020, and the EU's chief negotiator Michel Barnier has said an agreement needs to be reached by mid-November as it takes weeks to finalize the paperwork.

However, Barnier remains confident that the task could be fulfilled. "With the European Parliament and all the Member States, we remain determined, patient, respectful. We want our future cooperation to be open but fair in all areas," he tweeted early Monday.

The European Commission chief spokesperson Eric Mamer reiterated that the "quality" of the agreement is prioritized over "any kind of timing or deadline."

A video summit of EU leaders, slated for Nov. 19 to discuss the latest developments in the coronavirus pandemic, is now viewed in Brussels as the final deadline for a draft Brexit deal, according to The Guardian newspaper.