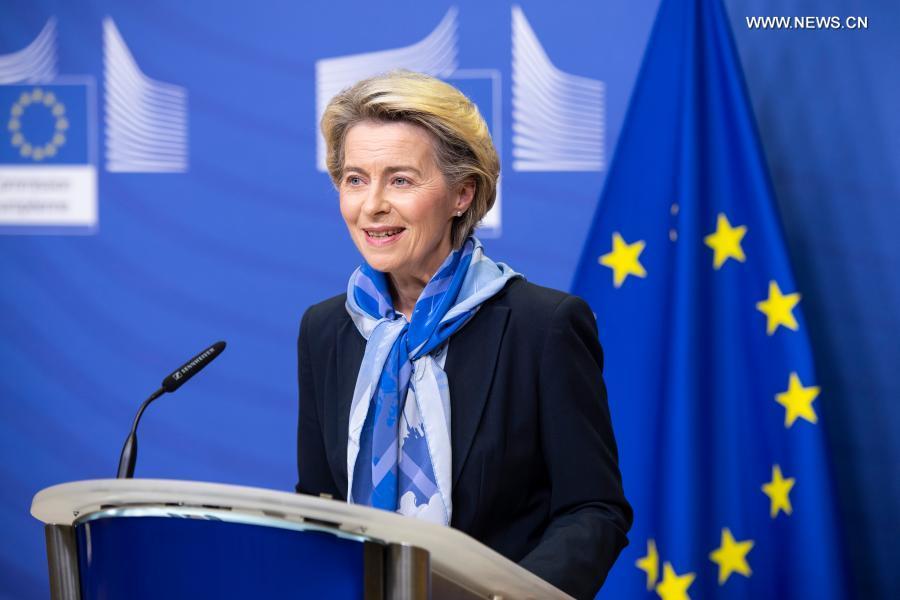 BRUSSELS, Dec. 21 (Xinhua) - The European Union (EU) gave the green light to using Pfizer/BioNTech vaccine for COVID-19 within the bloc late on Monday, hours after the European Medicines Agency (EMA) made a positive scientific assessment.

"We approved the first safe and effective vaccine against COVID-19. More vaccines will come soon. Doses of the vaccine approved today will be available for all EU countries, at the same time, on the same conditions," said European Commission President Ursula von der Leyen.

Efforts have been made to enable the delivery of the first doses on Dec. 26 so that vaccination can start on Dec. 27, said an EU statement. A total of 200 million doses were expected to be distributed by September 2021, with 100 million more optional.

Earlier on Monday, EMA chief Emer Cooke told an online press conference that the positive assessment was backed by robust scientific data based on more than 40,000 clinical trials. The vaccine can be administered to people aged over 16.

The assessment and the following conditional marketing authorization came as news broke about that a new strain of the coronavirus, which was found mainly in Britain, prompted countries to impose restrictions on flights from Britain.

Cooke said there was no evidence to suggest that the jab could not work against this new strain.

The Amsterdam-based agency had originally planned to meet on Dec. 29 but brought the meeting forward as the need for a vaccine became more urgent because of a surge in the number of cases Europe-wide. The urgency also emerged after both Britain and the United States gave their approval to the same jab weeks ago.

The pandemic has killed about 375,930 people in the EU/EEA and Britain, according to the latest week report by the European Center for Disease Prevention and Control.

According to the World Health Organization, as of Dec. 16, 222 COVID-19 candidate vaccines are being developed worldwide, with 56 of them under clinical trials. Enditem 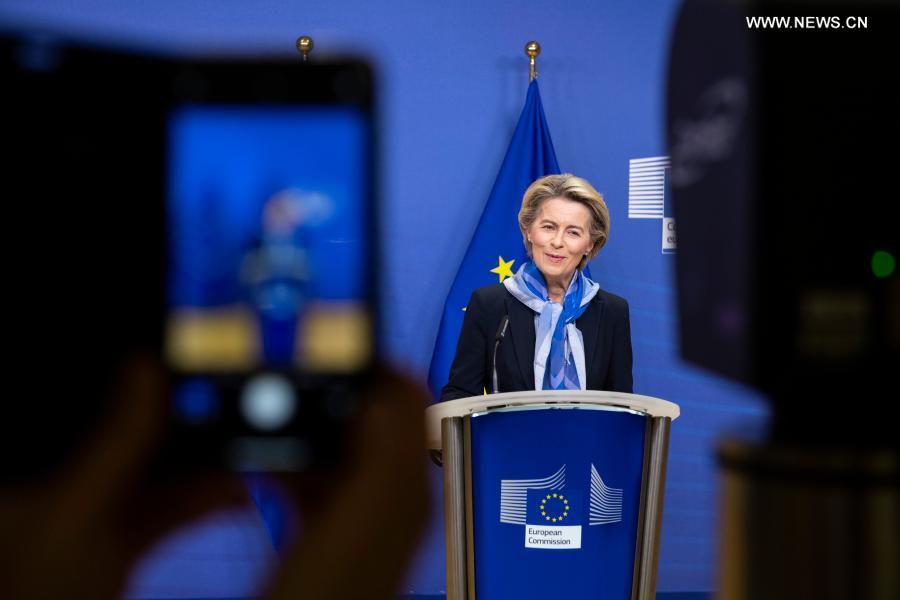