EU hails US’ plan to remove Sudan from terror blacklist 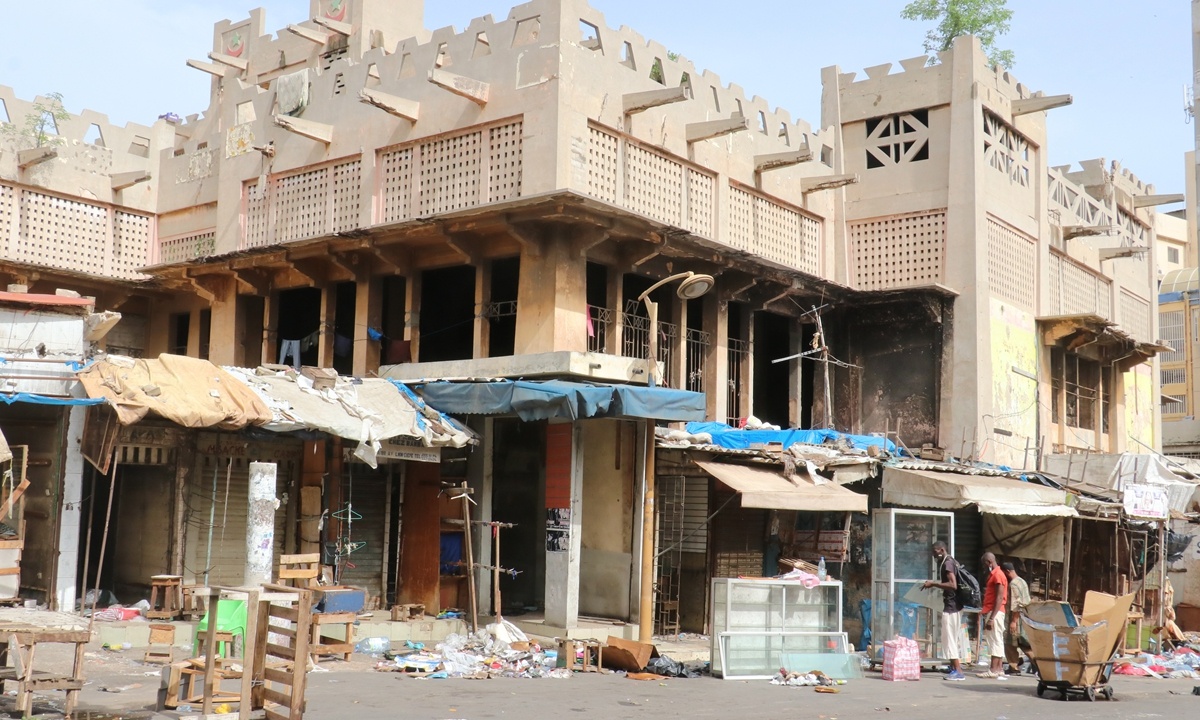 A general view of the Sandaga market, which was built in 1935 with examples from Sudan and Mali architecture and is being emptied for renovation, in Dakar, Senegal on Sunday. (Photo: agencies)

The EU's diplomatic chief on Monday welcomed US President Donald Trump's announcement that he is ready to remove Sudan from a US blacklist of state sponsors of terrorism.

The move, a major boost for Sudan's civilian-backed government after decades as an international pariah, came after Khartoum agreed to a $335 million compensation package for victims and relatives of past attacks, Trump wrote on Twitter.

"US intention to lift the State Sponsor of Terrorism designation of #Sudan is momentous," Borrell wrote on Twitter.

Sudan is one of four nations that was branded by Washington as a state sponsor of terrorism along with Iran, North Korea and Syria - severely impeding economic development, with few major foreign investors willing to run afoul of US laws.

Sudan was designated in 1993 during the rule of leader Omar al-Bashir, who welcomed Al-Qaeda founder Osama bin Laden in the 1990s as he imposed a brand of political Islamism on the country.