European Union leaders on Friday reached an agreement to make the bloc carbon neutral by 2050, but left Poland out of the commitment for now, after hours of haggling with Eastern European states demanding funds to support a transition away from fossil fuels and a role for nuclear power.

Diplomats said the summiteers' final decision – reached 10 hours after they had gathered – said "one member state," meaning Poland, could not commit to the 2050 target. They said that Poland had earlier floated the idea of setting the date at 2070.

The decision came just a day after the bloc's new executive unveiled a 100-billion-euro (110 billion U.S. dollars) plan for net-zero greenhouse gas emissions by mid-century, declaring it the EU's "man on the moon moment." 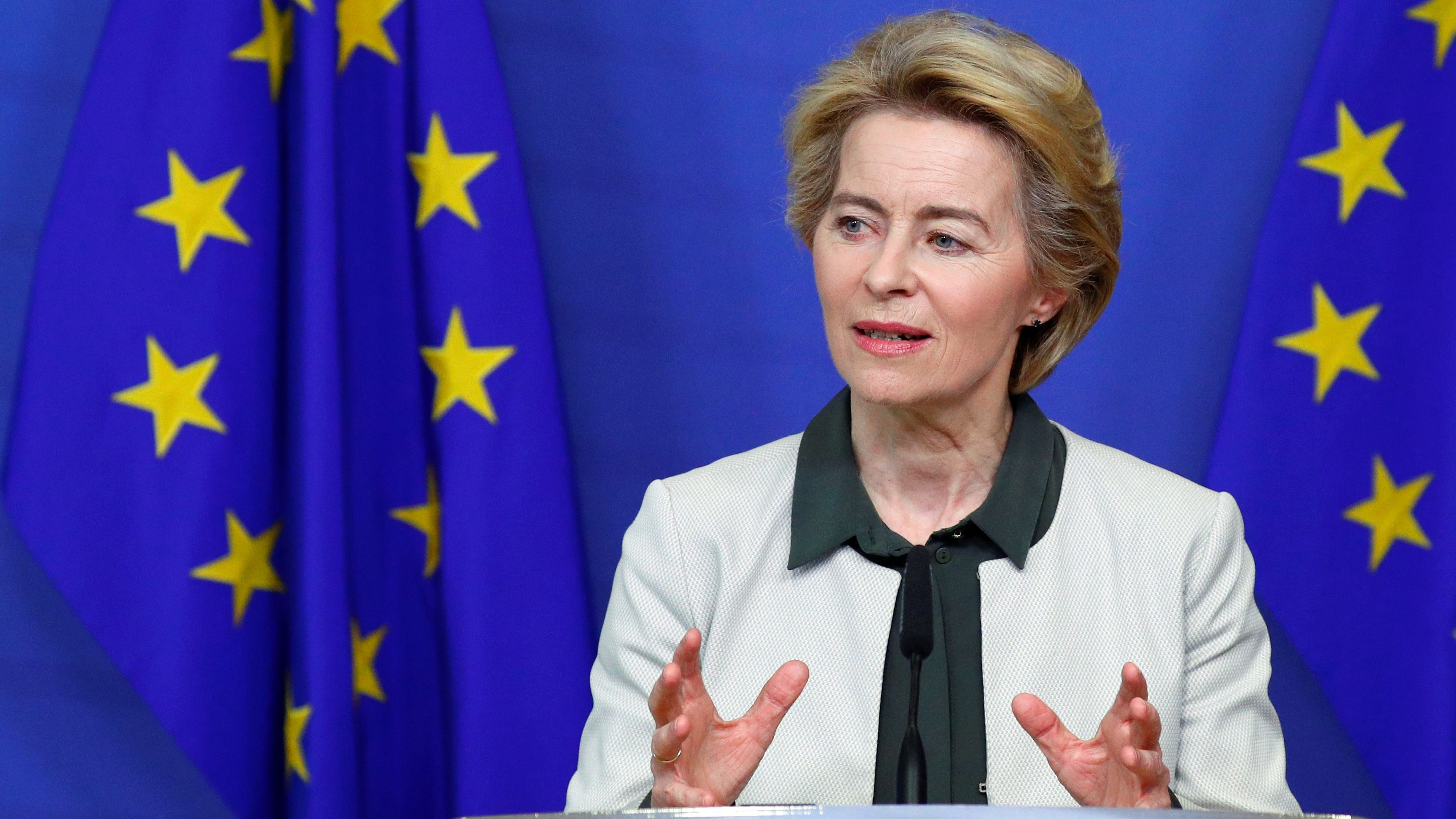 The two-day summit is the first since Germany's Ursula von der Leyen took office as the new head of the European Commission, and a failure to agree on the climate neutrality deal, her biggest initiative, would have been a setback for the new leadership.

Brussels' new leadership under von der Leyen wants member states to use their summit to commit to a carbon-neutral economy by 2050.

Von der Leyen's "European Green Deal" includes a plan to mobilize 100 billion euros to help countries with the move towards carbon neutrality, but critics say this is not enough.

Hungary and the Czech Republic had hoped for explicit nuclear power endorsement. Prague's demand that it should be able to use EU money to build nuclear power plants on its soil ran into opposition from Austria, Germany and Luxembourg. Meanwhile Poland wanted firm guarantees that EU climate investment would not crowd out the bloc's development aid for its poorer peers.

"It is important to have certainty that nobody will stop us in the construction of nuclear power units," Czech Prime Minister Andrej Babis told reporters. "We have to have electricity for people, for firms, and heating."

The Czech leader also hit out at those for refusing to agree to the EU endorsing nuclear energy as green. "Nuclear energy is clean energy without emissions. I don't know why countries have a problem with this," Babis said as he arrived.

French President Emmanuel Macron, whose country gets more than two-thirds of its electricity from nuclear power, backed the Czechs, saying the UN's Intergovernmental Panel on Climate Change agrees it should play a role.

Hungary relies on nuclear power for about a third of its energy needs, with coal making up less than 15% of its energy mix. It wants to abolish coal by 2030 and replace it with a mix of nuclear, gas, renewables and energy imports.

And there was more support from Hungary's Viktor Orban, who insisted that "without nuclear energy there is no carbon-neutral European economy."

But Luxembourg Prime Minister Xavier Bettel was adamant he would not agree to EU money being used to set up nuclear plants. "We are convinced that nuclear energy is neither sustainable nor safe, and especially when it comes to waste, we still do not know what we should do," he said.

The red carpet bickering set the stage for a first summit for the new EU Council President Charles Michel that is more likely to be a baptism of fire than a honeymoon.

European officials acknowledge that, with their summit coinciding with the COP25 global climate conference in Madrid, failure to agree would be embarrassing. "It's going to be a massive brawl," one diplomat warned.