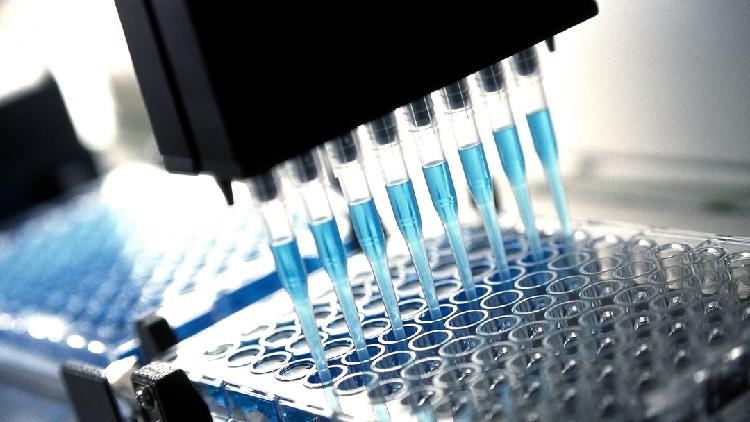 Europe on Saturday passed the ball back to Washington in a debate over COVID-19 vaccine patents, pushing the U.S. for a concrete proposal and a commitment to export much-needed jabs.

German Chancellor Angela Merkel, speaking after a summit of EU and Indian leaders, said the EU had exported much of its production and that America should follow suit.

"Now that a further part of the American population has been vaccinated, I hope that we can come to a free exchange of components and an opening of the market for vaccines," she said.

European Council chief Charles Michel said the bloc was ready to discuss a U.S. offer to suspend patent protection on vaccines, once the details are clear.

France's skepticism was plain, with President Emmanuel Macron declaring "patents are not the priority".

"I call very clearly on the United States to put an end to export bans not only on vaccines but on vaccine ingredients, which prevent production," Macron added.

While at the summit, European Commission President Ursula von der Leyen announced that a contract with drug giant Pfizer/BioNTech for up to 1.8 billion doses of their patented vaccine had been concluded. Part of that supply is for EU exports to countries in need.

The EU leaders' comments came on the second day of a summit that featured a bilateral meeting between the EU and India.

Influential voices support the push to waive patents, not least that of Pope Francis, who criticized putting "the laws of the market or intellectual property above the laws of love and the health of humanity."

The World Health Organization, India and South Africa have all called for patents to be temporarily suspended.

EU officials briefing journalists in Brussels on the issue of waiving patents said the hoarding of crucial ingredients needed for vaccines was a larger obstacle than patent protection.

Although the U.S. hasn't imposed a formal export ban on vaccines or vaccine components, it has put in place a wartime power called the Defense Production Act restricting exports until Americans are vaccinated first. Manufacturers outside of the U.S. were shut out from purchasing critical supplies they would normally import from the U.S.

That contrasts with the EU, which has sent more than 200 million doses abroad, as many as it kept for itself, prompting von der Leyen to describe the bloc as "the pharmacy of the world."

EU officials are worried that Washington's gambit to get around its blockage by invoking a suspension of patents will end up painting Brussels as a villain if it does not follow suit.

An EU official briefing journalists on the complexities of the issue said on Friday that lifting patents, by itself, "will not fix things."

Technology transfer and training a vaccine-making workforce were also necessary, the official said.

Even if all those elements were in place, it would still take up to a year for a factory to start producing copycat vaccines.