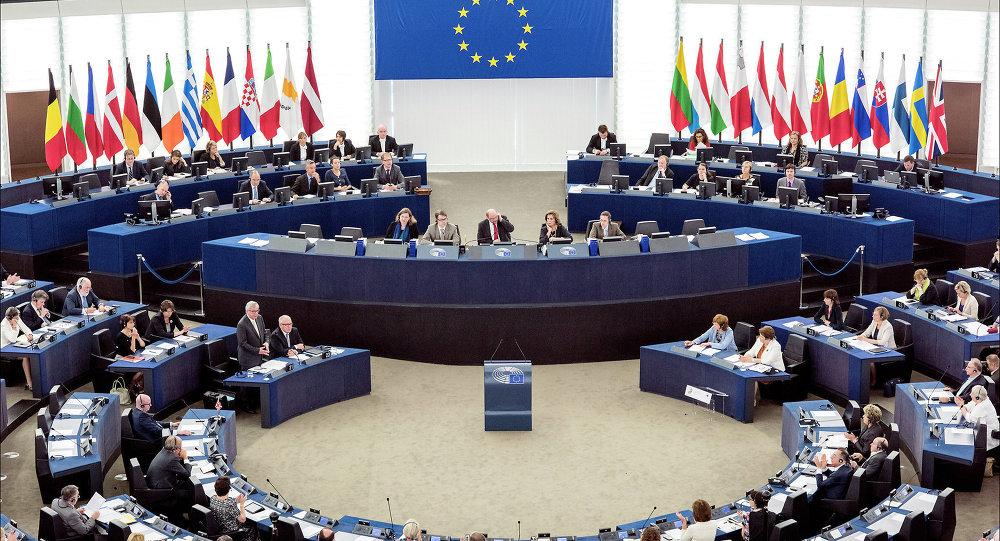 BRUSSELS, May 19 (Xinhua) -- No consensus was reached among the Members of the European Parliament (MEPs) on Wednesday regarding a proposal for a temporary waiver of patent rights for COVID-19 vaccines in a bid to speed up the global vaccine rollout.

A statement issued by the European Parliament following the debate said that several MEPs had asked the European Commission to support a waiver of the intellectual property rights for coronavirus vaccines as a core element in speeding up the rollout processes in low and middle income countries.

Many other MEPs, however, argued that a patent waiver is a "false good idea" that would not help accelerate the provision of vaccines and, at the same time, would also harm innovation.

They said the Commission should recommend voluntary licensing along with technology- and knowledge-sharing as well as take steps to gradually increase production facilities in other regions.

MEPs on both sides criticized the United States and Britain for "hoarding doses to excess" at a time when poorer countries have little or no access to jabs, according to the statement.

EU leaders have kept the topic open for discussion, but stressed that there are other priorities.

European Commission President Ursula von der Leyen said earlier this month that Europe should not "lose sight of the main urgencies," which are "production of vaccines as soon as possible and how they will be distributed in a fair and equitable way."

The EU has exported roughly half of its production to countries in need.

A resolution will be put to a vote at the European Parliament's plenary session in June. Any decision on waiving intellectual property rights will be taken by the World Trade Organization.