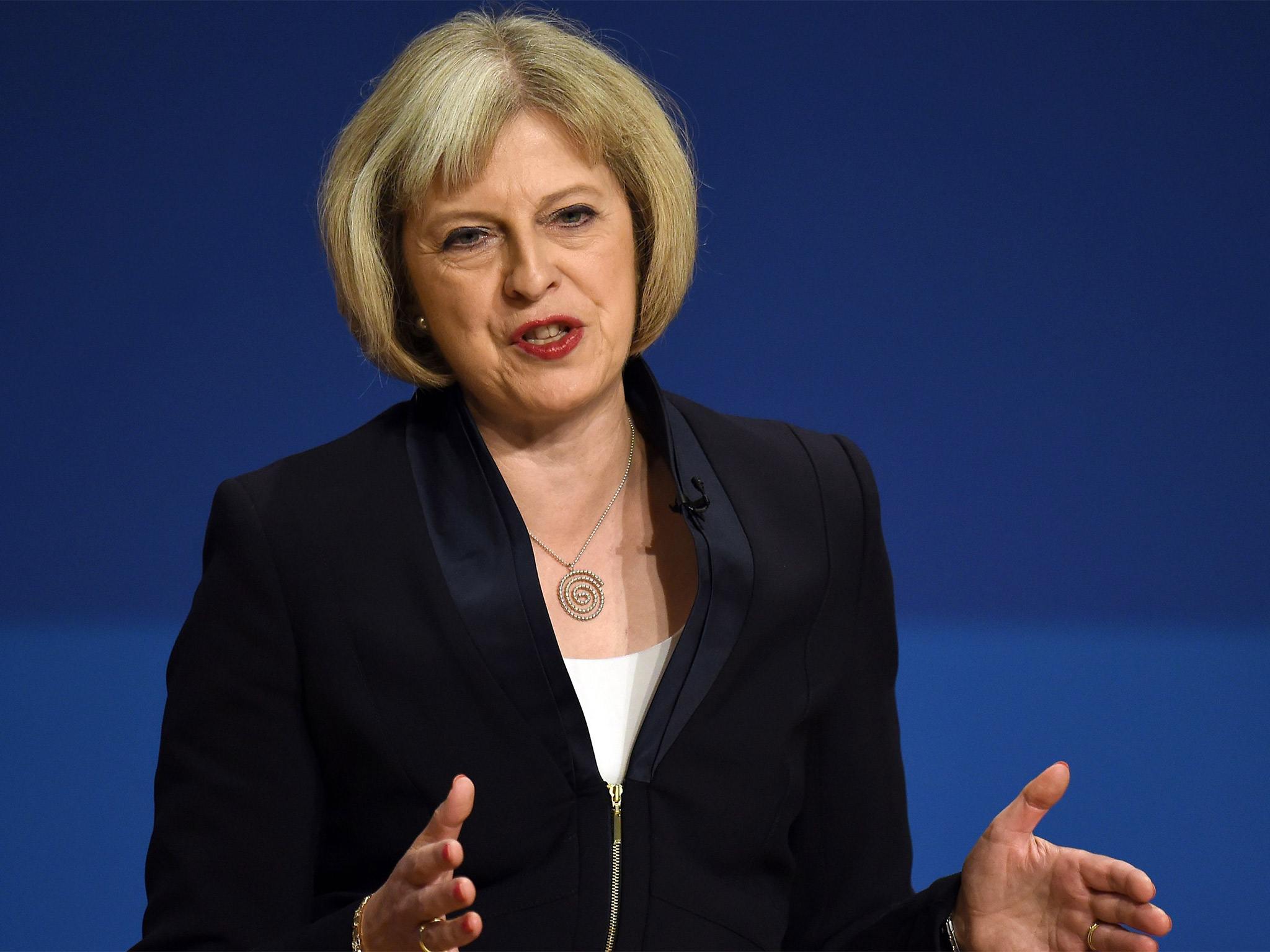 British Prime Minister Theresa May has urged other 27 leaders from EU countries at the EU Summit dinner on December 14 to agree that Brexit negotiation should move to next phase, centering on details of “transition period” and trade as well as further relationships between EU and UK, according to media reports.

“The much more difficult phases of the Brexit negotiation start now,” Iain Begg, professor of the European Institute under the London School of Economics and Political Science told People's Daily, “it has more or less been agreed [among EU countries' leaders] that there will be a transition, but the details of how long it will last and what its scope will be still have to be settled.”

On Wednesday, the British government lost key vote over a Brexit Bill, which means the Parliament has the final say about Brexit agreements. May said she was disappointed with the vote but the progress of Brexit is still “on course”.

“Losing the vote is an embarrassment and shows the weak position the government is in, but the EU side already knows how politically vulnerable the government is. Consequently, I would not expect this specific vote, likely to be the first of many, to have any real impact on the European Council this week,” Begg noted.

In fact, despite the awkward vote, moving to the next phase is still the key issue of the EU Summit, according to Begg.

“I would expect the EU Council to agree, without much further discussion, that the UK has now done enough to move to the next stage of Brexit negotiations,” Begg added.

At these meetings, the conclusions will typically already have been carefully prepared in advance, he noted.