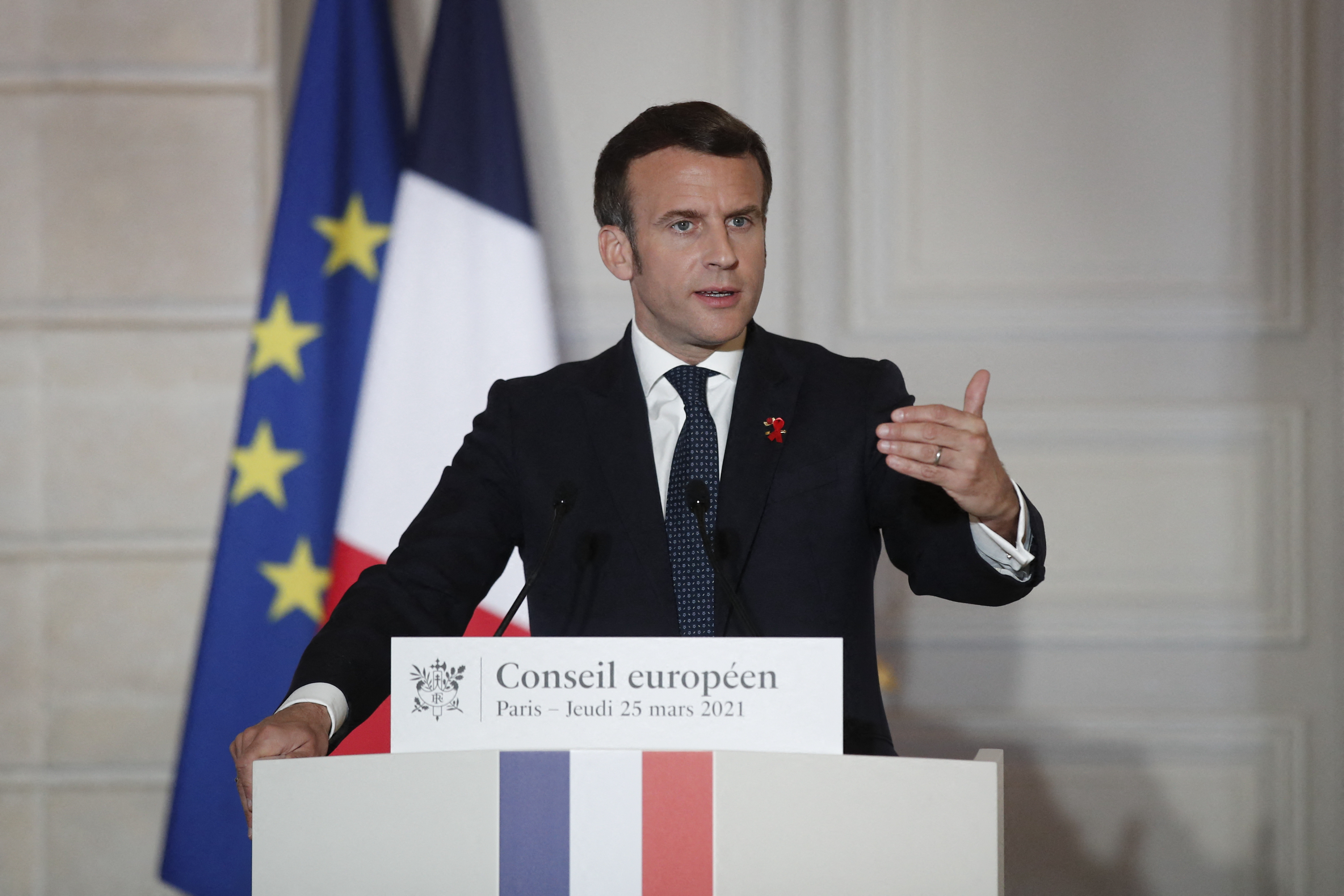 It was a shorter summit than usual, with all agenda items discussed in one day instead of the scheduled two. But it was enough for European leaders to decide what – and crucially what not – to do:

The EU Commission, which proposes new laws for the bloc, had suggested the EU should only export vaccines to external countries if they show "reciprocity" by sending vaccines back to the bloc if they make them. The plan would also have meant taking into account how well the other country is doing with its vaccination program – whether it really needed more jabs.

France's President Emmanuel Macron is still keen, saying after the summit: "We must block all exports for as long as some drug companies don't respect their commitments with Europeans." But many heads of state, who all have to agree on new legislation, were less excited by the idea.

They feared such a strong move could jeopardize the EU's image as a champion of free trade and break trust. Instead they agreed that having some export restrictions was useful, but they did not go as far as European Commission President Ursula von der Leyen had hoped by implementing significantly stricter criteria for exports. At least, for now.

Within the bloc, a proposal to share an extra 10 million doses of the Pfizer-BioNTech vaccine with the most in-need member states fell through, after being shot down by Austria and five others.

The list did not include Austria because it was not considered to be struggling compared with others. But that was not good enough, according to Austrian Chancellor Sebastian Kurz. If an alternative way of distributing vaccines can not be agreed upon, they will be sent to member states based on population.

U.S. President Joe Biden called in to the summit, to demonstrate unity with the European Council and European leaders. It was received well by host Michel Barnier, the president of the European Council. Speaking directly to Biden, he said: "America is back. And we are happy you are back."

It's the first attendance by a U.S. president since 2009 when Barack Obama joined. It marks a shift from the more strained relationship with Biden's predecessor Donald Trump, who often alienated European allies with his style of politics.

Germany's Chancellor Angela Merkel called it a "very, very important gesture." And said she hoped to welcome Biden to the European Council in the summer.