EU leaders give greenlight to 2nd phase of Brexit talks 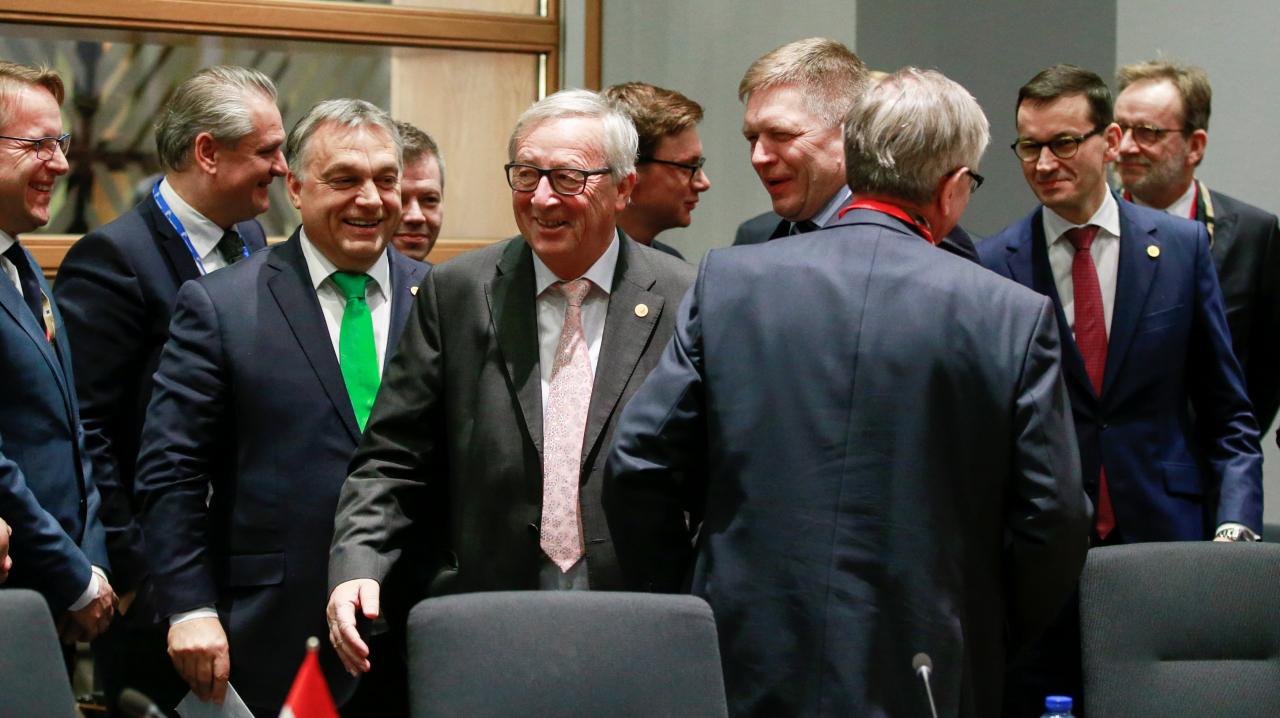 Leaders of the 27 European Union (EU) members gathering for the Winter EU Summit had approved the start of the second phase of Brexit talks, European Council President Donald Tusk said Friday. Commenting on the approval, British Prime Minister Theresa May thanked Tusk and European Commission President Jean-Claude Juncker via her twitter account, saying "Today is an important step on the road to delivering a smooth and orderly Brexit and forging our deep and special future partnership." The highly expected yet belated approval came two days after the European Parliament welcomed the Joint Brexit Progress Report presented by EU and British negotiators on December 8, and recommended Wednesday moving to phase two.