BRUSSELS, Dec. 15 (Xinhua) -- European leaders on Thursday gave their seal of approval to the ninth package of sanctions against Russia following a summit here. 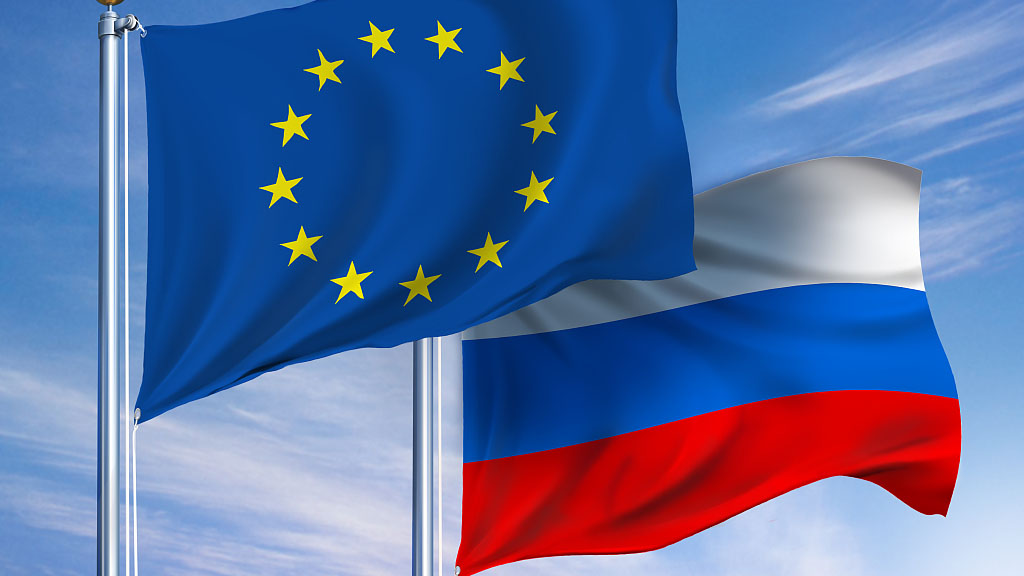 The European Council said in its final declaration of the summit that the leaders had discussed how to further increase collective pressure on Russia to end its military operation and to withdraw its troops from Ukraine.

"The European Union stands ready to continue to reinforce the restrictive measures. The European Council underlines the importance of ensuring effective implementation and preventing circumvention and its facilitation," the leaders said in the conclusions of the meeting.

An 18-billion-euro (19.1 billion U.S. dollars) package of financial aid to help Ukraine was also on the agenda, but the matter was not greenlighted by the leaders.