European Union leaders are gathering again to try to overcome an embarrassing deadlock over a series of job nominations to key posts at the bloc for at least the next five years. 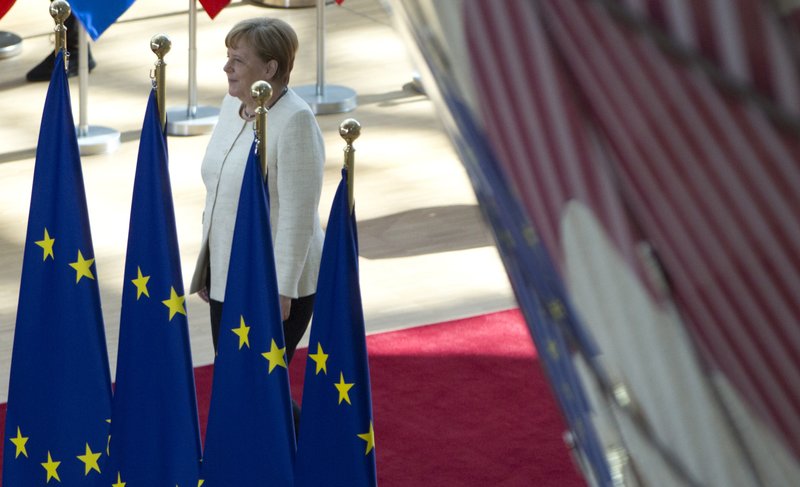 German Chancellor Angela Merkel arrives for an EU summit in Brussels, Tuesday, July 2, 2019. European Union leaders continued a third day of talks to seek a breakthrough in a diplomatic fight over who should be picked for a half dozen of jobs at top EU institutions. (Photo: AP)

The European Parliament is set to vote Wednesday on its new president, while the new chairman of the European Central Bank could be named later.

The leaders are struggling to show the EU is still relevant and coherent after the bloc's two traditional center-right and left powers lost votes in May's European elections.