European Union leaders are set to push ahead with plans to boost cooperation with North African countries and beef up the bloc's borders in an effort to stop migrants entering Europe. 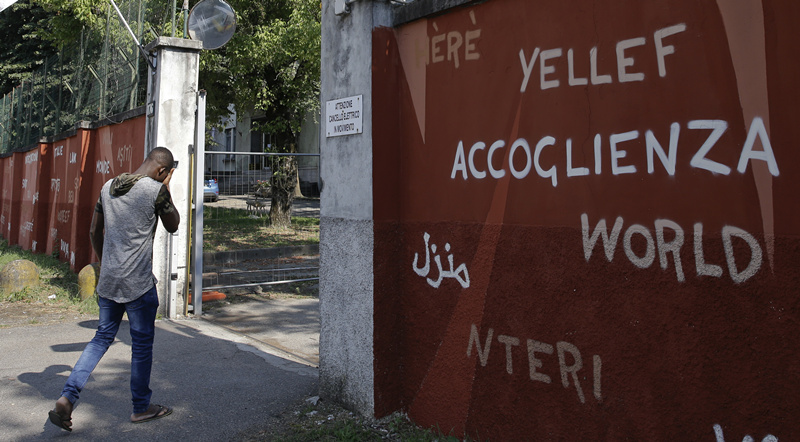 A draft statement prepared for their summit Thursday emphasizes the need to step up cooperation with countries that people leave and transit through to seek shelter or better lives in Europe.

They said that work with those countries on "investigating, apprehending and prosecuting smugglers and traffickers should be intensified." They also called for a joint smuggling task force to be set up.

Well over 1 million migrants entered Europe in 2015, most of them Syrians and Iraqis fleeing conflict, but numbers have dropped significantly since the EU began outsourcing the challenge to Turkey.