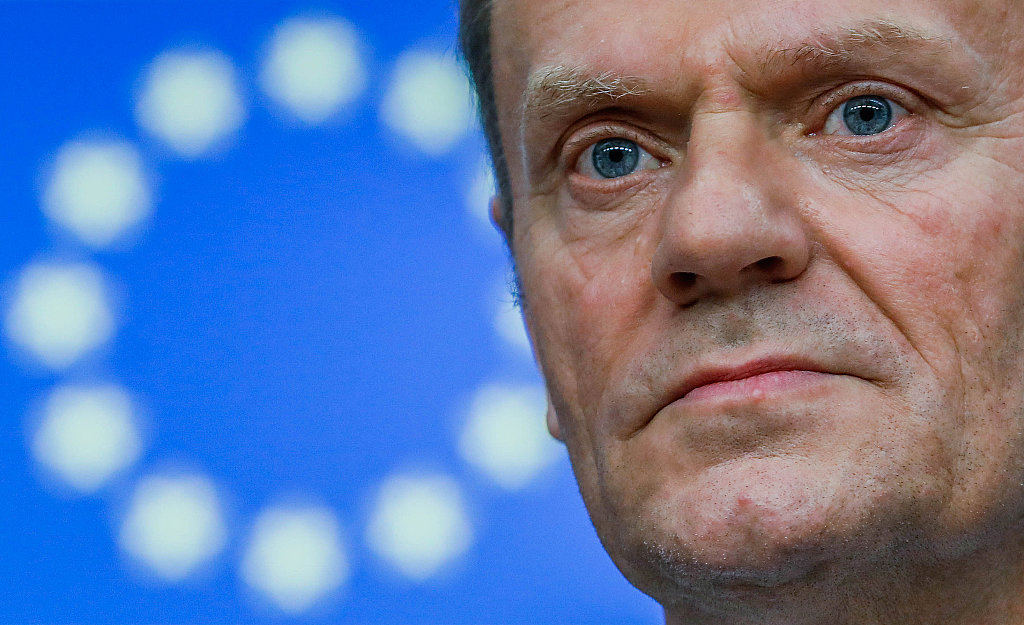 The EU's top leaders Friday fired a Brexit warning to whoever wins the battle to become the next British prime minister, saying the divorce deal could not be changed.

EU Council President Donald Tusk told reporters that the other 27 member states unanimously agreed at a summit that "the withdrawal agreement is not open for renegotiation".