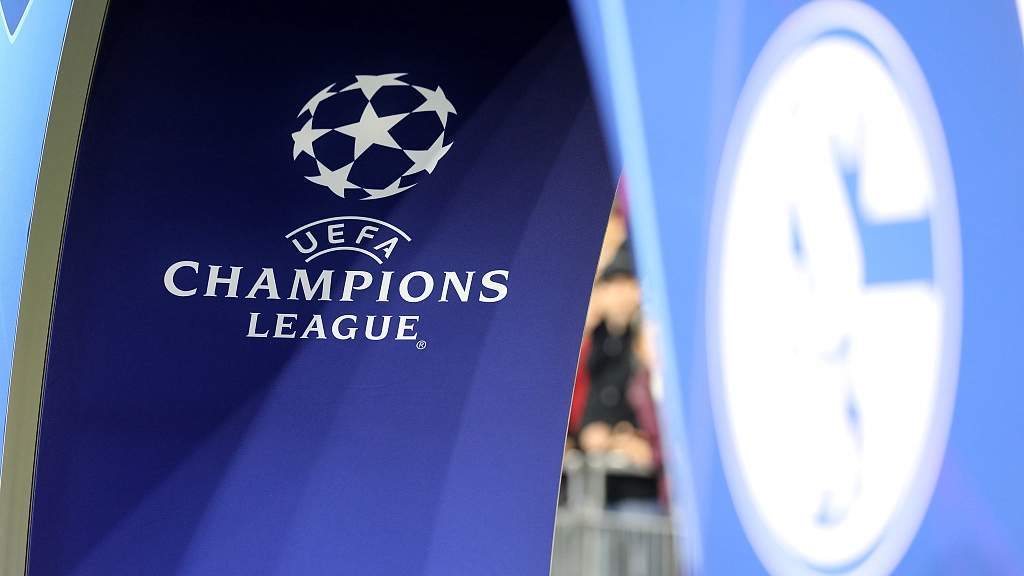 The European Court of Justice's top legal advisor said Thursday that football governing bodies UEFA and FIFA had acted within the law when they threatened to expel from their competitions any clubs or players who joined a proposed Super League.

The opinion of Advocate General Athanasios Rantos is not binding on the court, which is examining a complaint from the firm that planned to start the new league, but it will be influential and taken as a sign of the direction the case is taking.