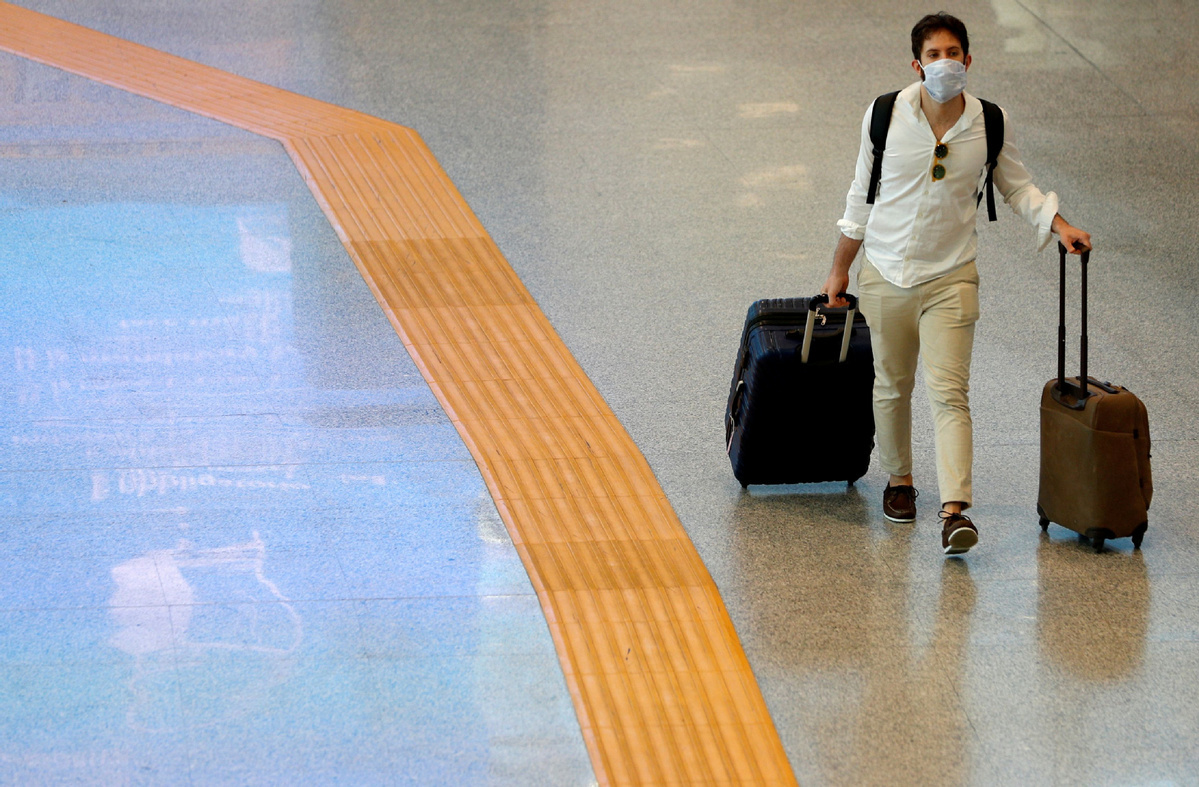 BRUSSELS - The European Union (EU) member states on Tuesday adopted a common color code to define the level of risk related to the coronavirus outbreak, region by region, a move to avoid fragmentation and disruption.

"Travel restrictions have made it difficult for some of our citizens to get to work, to university or to visit their loved ones. It is our common duty to ensure coordination on any measures which affect free movement and to give our citizens all the information they need when deciding on their travel," said Michael Roth, Minister of State for Europe at the German Federal Foreign Office. Germany currently holds the rotating presidency of the Council of the EU.

The colors green, orange and red will be used to determine the status of each European region on a single map updated weekly with data provided by member states. The color grey will be used for regions without sufficient data. The map will be maintained by the European Center for Disease Prevention and Control (ECDC).

Travelers from green regions will be free to go wherever they wish, whereas travelers from red, orange and grey regions might need to undergo quarantine and testing. The Recommendation applies to all 27 EU countries, as well as Britain during the transition period. The map will also include Iceland, Liechtenstein and Norway.

The national governments are still making their own decisions on which measures they will impose on travelers from orange, red and grey zones. These measures should be published at least 24 hours before they are implemented.

Factors taken into account by the ECDC to allocate a color to a region are the 14-day cumulative coronavirus case notification rate, the test positive rate and the testing rate.

People with an essential reason to travel will be exempted from quarantine and testing. These include healthcare workers, transport workers, patient traveling for imperative medical reasons, people traveling for imperative family or business reasons, passengers in transit, seafarers, as well as diplomats, military personnel, humanitarian aid workers and journalists performing their duties.

The proposal was initially put forward by the European Commission on Sept 4. The adoption was welcomed by European Commission President Ursula von der Leyen. "The clearer the rules are, the better citizens can deal with them," she said in a statement on Tuesday.