BRUSSELS - The heads of state and government of the European Union (EU) agreed during a video conference on Tuesday to endorse a temporary restriction on travels to the EU territory in order to limit the spread of the COVID-19, the disease caused by the novel coronavirus. 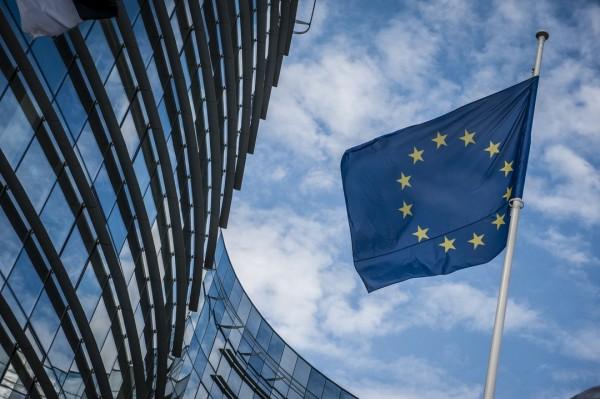 "We agree to reinforce our external borders by applying a coordinate temporary restriction of non-essential travel to the EU for a period of 30 days, based on the approach proposed by the commission," said Charles Michel, President of the European Council.

Ursula von der Leyen, President of the European Commission, said the entry restriction proposal won a lot of support by the member states, and it is up to them to implement.

"They said they will immediately do that. This is good," she told a press conference in Brussels following the video conference.

Another big topic of the conference was concerning the tense border control between some member states, which made people stranded abroad and lorries queuing for border checks.

Von der Leyen urged the states to loosen the blockage. "The flow of goods has to be swift. We need these goods for the functioning of the internal market."

She underlined necessity of adopting measures for social distancing, like banning public gatherings, suspending universities and schools, and closing down entertainment places, to slow down the virus spread.

To address the acute shortage of personal protective equipment, the European Commission launched public procurement for gloves, masks and respiratory ventilators, and discussed with the industry on ramping up production on the medical goods.

"We have never had that before. The enemy is a virus, and now we have to do our utmost to protect our people and to protect our economies," said von der Leyen.