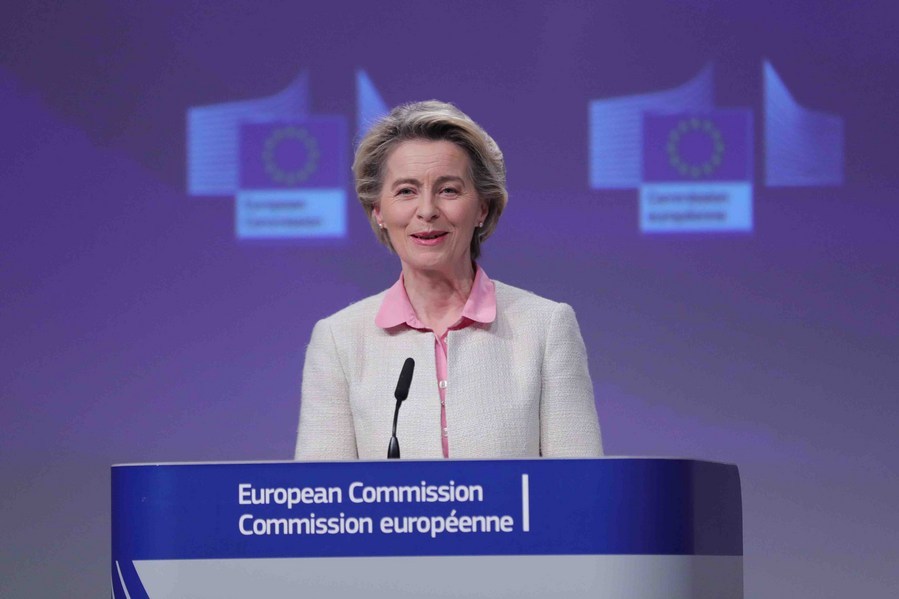 BRUSSELS, Dec. 28 (Xinhua) -- Representatives of member states of the European Union (EU) have agreed on the provisional application of the trade and cooperation agreement with the United Kingdom (EU) starting from Jan. 1, 2021, a spokesperson said on Monday.

"Green light for #BrexitDeal: EU Ambassadors have unanimously approved the provisional application of the EU-UK Trade and Cooperation Agreement as of January 1, 2021," Sebastian Fischer, spokesperson of the Permanent Representatives Committee for the German Presidency of the EU Council, tweeted around noon time on Monday.

"Final adoption by use of written procedure. Deadline: Tomorrow, 15.00 hours," he added.

The committee was earlier convened on Christmas Day to start preliminary review of the 1,246 pages of the draft text, which Fischer said could take several days.

The fast-track procedures were adopted in the EU as the post-Brexit agreement was only reached one week before the transitional period expires at the end of 2020.

The European Parliament is to formally scrutinize the legal document in early 2021, while it is provisionally applied from Jan. 1 to Feb. 28.

During a dialogue between the European Commission and the European Parliament on Monday, the parliament proposed to extend the provisional period so that it can go through the text at the March plenary.

European Parliament President David Sassoli had said that the parliament wanted to minimise disruption to citizens and businesses and prevent the chaos and negative consequences of a no-deal scenario.

The EU and the UK announced last Thursday the reaching of an agreement that will govern bilateral trade and security relationship starting from Jan. 1, 2021. The deal will need the approval of the European Parliament, the British Parliament and the EU's 27 member states.

The UK is the EU's third largest trading partner in goods, after the United States and China. 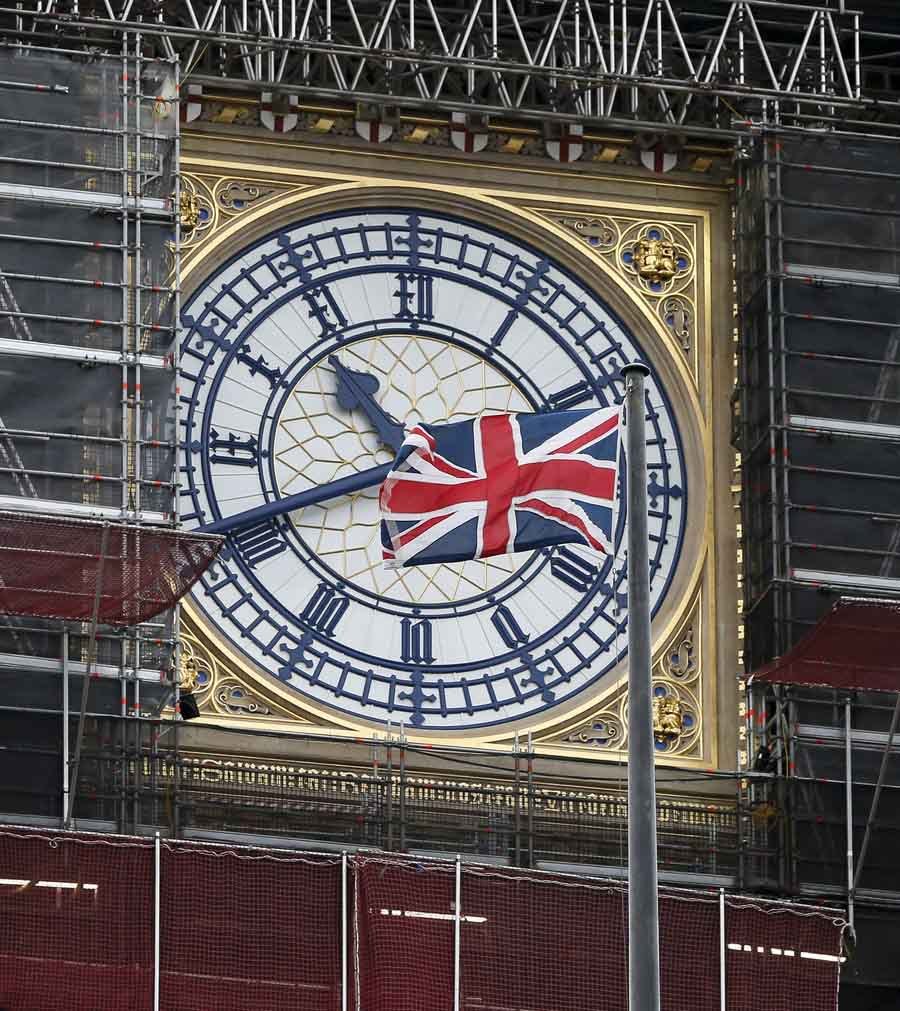 Photo taken on Dec. 21, 2020 shows the Union Jack flag and the Big Ben clock tower of the Houses of Parliament in London, Britain. Britain and the European Union (EU) have reached a deal on their post-Brexit trade relations, British media reported here Thursday. (Photo: Xinhua)