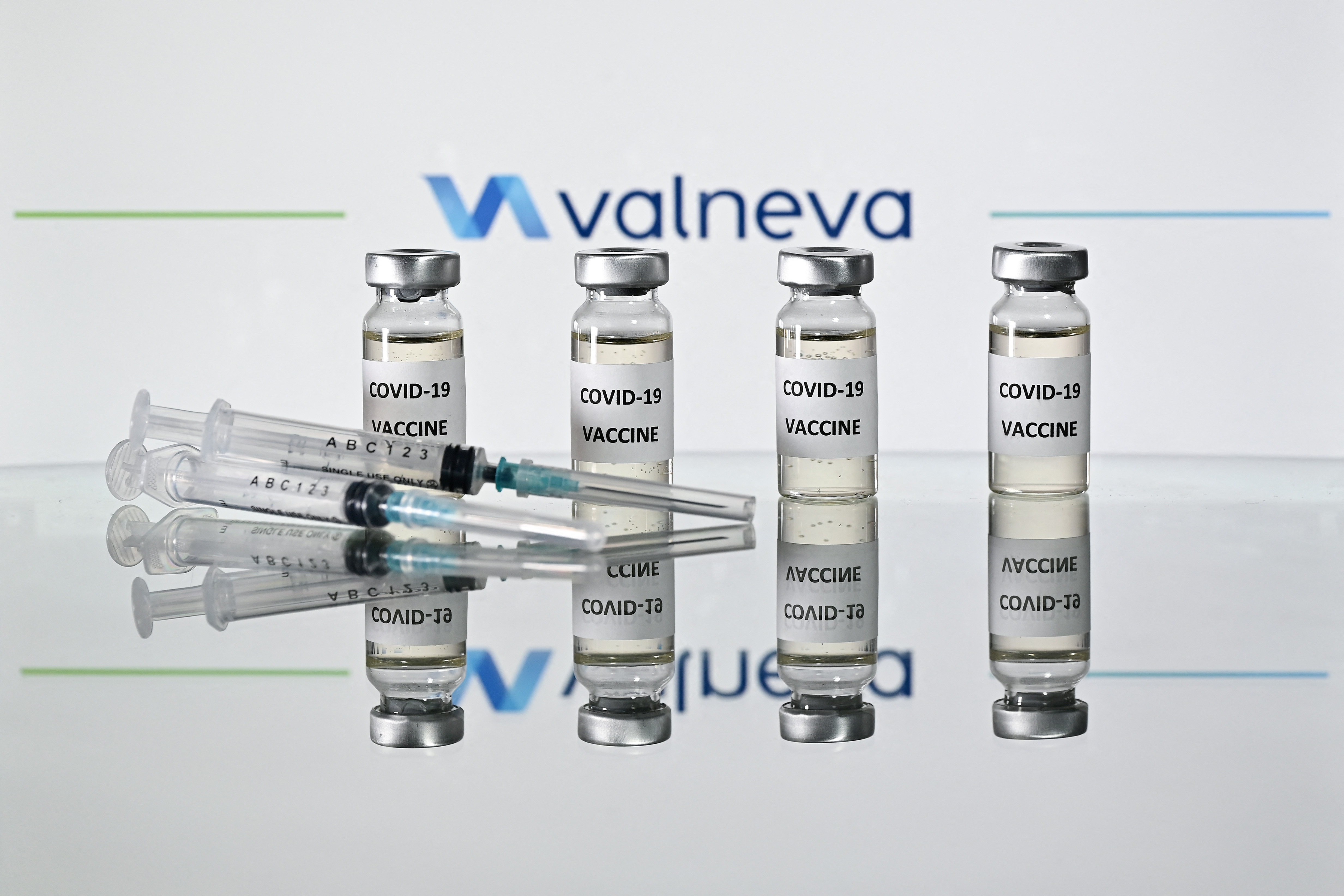 The European Commission announced on Tuesday that it has concluded exploratory talks with Franco-Austrian biotechnology laboratory Valneva for the possible purchase of up to 60 million doses of its Covid-19 vaccine.

The EU executive has already signed contracts with six other laboratories and is also in discussions with US firm Novavax to secure 200 million doses.

Once the negotiations with Novavax and Valneva are completed, Europe would have contracts with eight different laboratories for more than 2.5 billion doses.

"By doing so, we can maximise our chances that all citizens will have access to safe and effective vaccines by the end of 2021," said European Health Commissioner Stella Kyriakides.

The EU said the planned contract with Valneva would allow a collective purchase by all 27 EU member states of 30 million doses initially, with an option for an additional 30 million.

Valneva's vaccine was developed using a technology based on inactivated viruses, as opposed to the mRNA method used by Pfizer/BioNTech and Moderna.

Valneva announced the start of human clinical trials in mid-December, and doses have already been ordered by the UK.

An EU authorisation is expected in the final months of this year.

So far, only the Pfizer-BioNTech and Moderna vaccines have been approved by the European Medicines Agency (EMA). The European regulator is to review the AstraZeneca vaccine in late January.