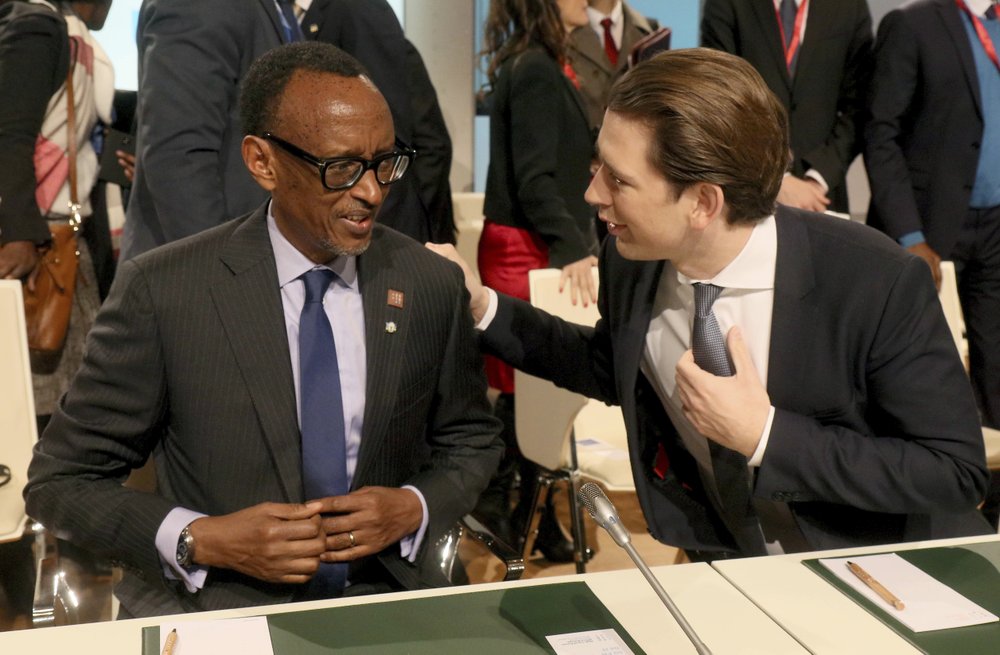 European officials and companies met with African leaders in Vienna Tuesday for talks intended as a springboard to increase investment in Africa.

Austrian Chancellor Sebastian Kurz, whose country currently holds the rotating presidency of the European Union, said investments of around 1 billion euros ($1.13 billion) could materialize as a result of guarantees and other arrangements presented at the meeting.

Those plans call for 75 million euros of EU funds to be used to leverage up to 750 million euros of investments in businesses in Africa, benefiting those who usually struggle to get affordable loans.

Separately, a fund worth 45 million euros is meant to help smallholder farmers access funding and attract more than 200 million euros in investments. Programs also are planned to support solar power plants in Morocco and cleaning up a drain in Egypt’s Nile delta.

Kurz told Austrian broadcaster ORF ahead of the meeting that he hopes this is a "good start signal for more European investment in Africa so that the African continent, when it comes to investment, isn’t just conceded to the Chinese."

African Union Chairman Paul Kagame, Rwanda’s president, and Egyptian President Abdel-Fattah el-Sissi were among the leaders on hand for the forum.