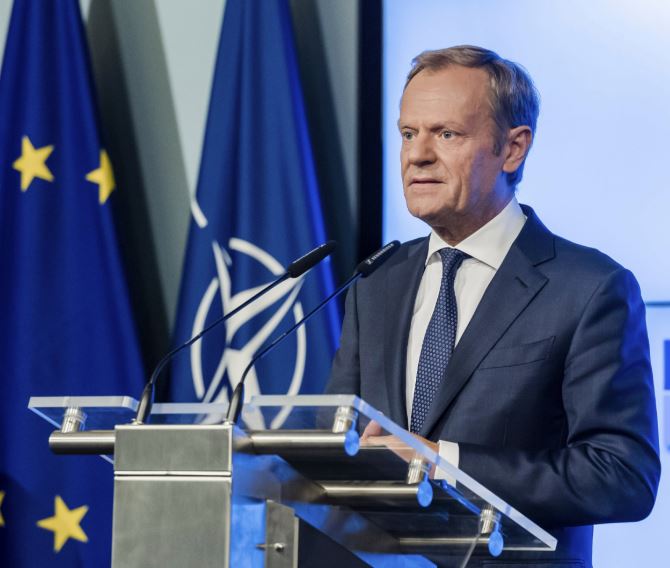 Brussels (People’s Daily) -- "A 'no-deal' scenario on April 12 is now a likely scenario. The EU has been preparing for this since December 2017 and is now fully prepared for a no-deal scenario at midnight on April 12," the European commission said in a statement after the withdrawal agreement was rejected for the third time.

UK Prime Minister Theresa May's latest Brexit withdrawal agreement has been defeated in the House of Commons by 58 votes following a tense debate on Friday.

A European Commission spokesperson said, "The commission regrets the negative vote in the House of Commons today. It will be for the UK to indicate the way forward before [April 12], for consideration by the European council."

In response to the vote, European council president Donald Tusk called an emergency leaders' summit. "In view of the rejection of the withdrawal agreement by the House of Commons, I have decided to call a European Council on April 10," he said.

Tusk expects Prime Minister May to advise Brussels of the UK’s plans at least two days before the summit.

The result of the crunch vote means that the UK has missed an EU deadline to secure an extension of the Brexit process and leave with a deal on May 22.

Some media say May now has until April 12 to go back to Brussels with a new proposal and seek a longer extension to the negotiation process, or see the UK leave without a deal that day.