EU pressures Britain amid signs of progress in Brexit talks

Britain's European Union partners on Monday ratcheted up political pressure on Prime Minister Theresa May amid signs that some progress is being made in Brexit negotiations. 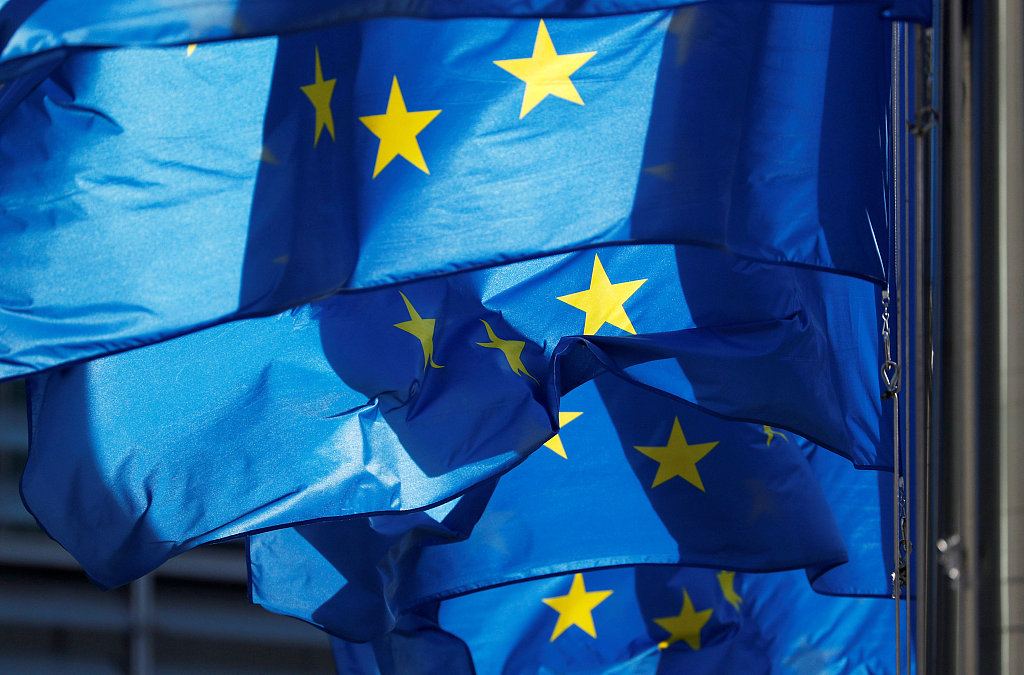 The United Kingdom leaves the EU on March 29 — the first country ever to do so — but a deal must be sealed in the coming weeks to leave enough time for the U.K. Parliament and European Parliament to sign off.

"The ball is in the British court. It is a question of a British political decision," France's EU affairs minister, Nathalie Loiseau, told reporters in Brussels as she arrived for talks with her European counterparts.

"We have time but not so much," he added.

The main obstacle to an agreement is how to keep goods flowing smoothly across the border between EU country Ireland and Northern Ireland in the U.K.

All parties have committed to avoid a "hard border" with costly and time-consuming border checks that would hamper business. Any new customs posts on the border could also re-ignite lingering sectarian tensions.

EU Brexit negotiator Michel Barnier will update the ministers. They are awaiting his signal as to whether sufficient progress has been made to call an EU summit to seal a deal.

Signs have emerged in recent days that some progress is being made behind the scenes.

Austrian EU affairs minister, Gernot Bluemel — whose country holds the EU's rotating presidency until the end of the year — said "there is a certain dynamic in the negotiations, but it is too early to say how we are going to proceed on that."

On Thursday, Finnish Prime Minister Juha Sipila said that major progress was likely "within a week," based on his Brexit discussions with several visiting EU leaders.

"The room for maneuver is very much limited and our British friends know exactly where our discussions are," he said.