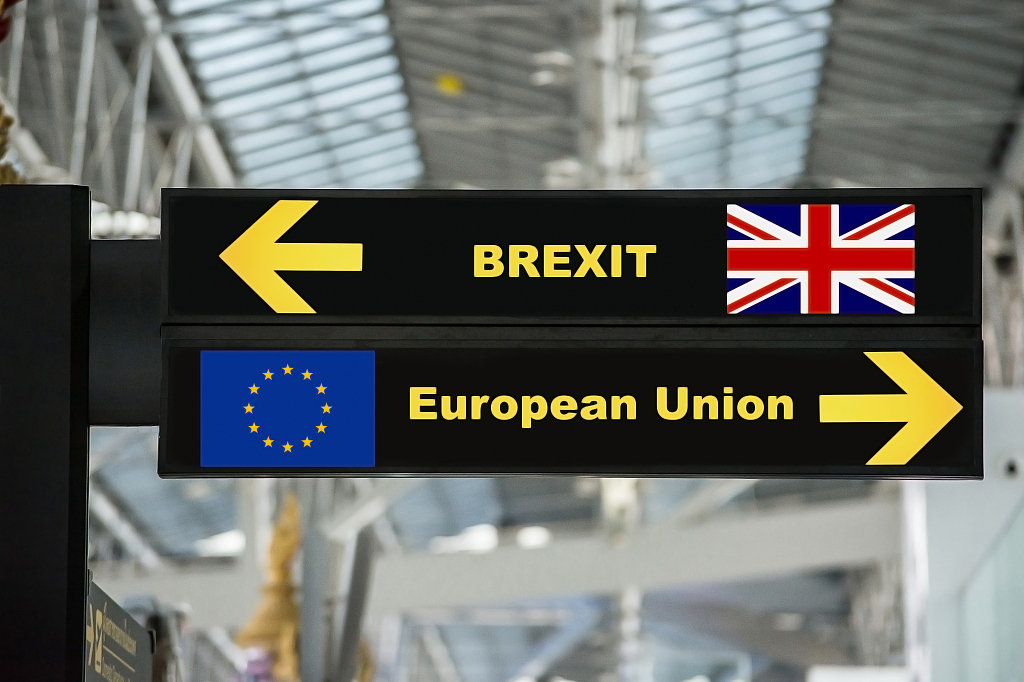 Frans Timmermans said that a negotiated divorce with Britain was still by far the bloc's preferred solution.

Timmermans said that very intense negotiations are underway but the two sides are still "not there yet" despite progresses that have been made.

"We also discussed a number of issues related to our no-deal planning. You have to do that anyway," he said.

Timmermans said there is need to prepare for all options.

He also confirmed the Commission was proposing to exempt Britons travelling to the EU from visas after Brexit.