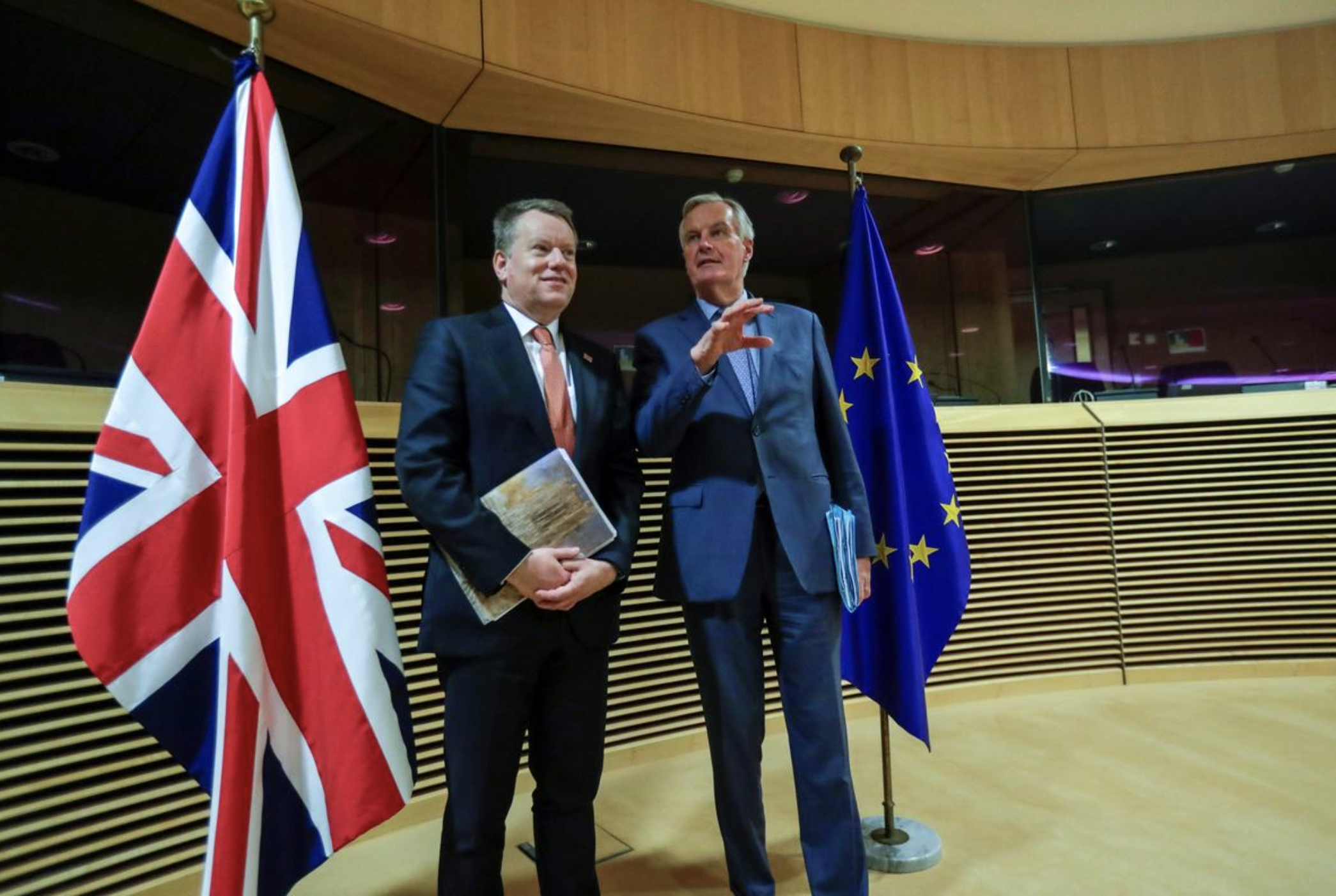 The European Union expects Britain to seek an extension of its status quo post-Brexit transition period beyond the end of the year, diplomats and officials said on Monday, as negotiations on trade have ground to a halt due to the coronavirus pandemic.

Europe has gone into a deep lockdown in a bid to curb the spread of the respiratory disease caused by the virus, with more than 330,000 infections reported on the continent and nearly 21,000 deaths.

In Britain, Prime Minister Boris Johnson and his health minister have both confirmed positive test results for the virus and the prime minister's senior adviser Dominic Cummings - one of the masterminds behind Britain's departure from the EU earlier this year - was self-isolating with symptoms.

"The EU has always been open to extending the transition period. The ball is now clearly in the British court ... So far, the UK government has constantly rejected such an option. Under the current circumstances, London should carefully re-examine a prolongation."

London and the EU have been seeking to agree a new trade pact by the end of the year to kick in from 2021, even though the bloc has long said that such a time frame was extremely short to agree cooperation rules on everything from trade to security to fisheries.

Johnson has repeatedly ruled out delaying the date when Brexit would finally take effect following Britain's 2016 vote to leave, and said London was also ready to withdraw from its current cooperation accords at end-year without a new deal.

EU diplomats said on Monday they expected a request from London in May or June.