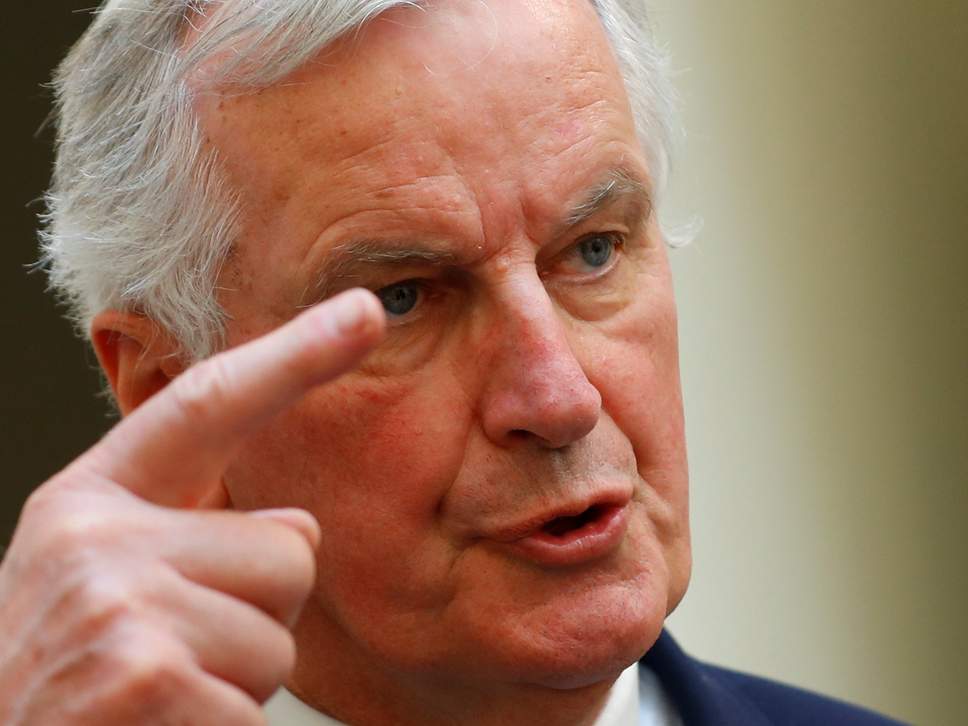 The EU is willing to strike an "ambitious" deal with post-Brexit Britain far beyond any agreements the bloc has made with other countries in the past, the European Union's top negotiator reiterated Wednesday.

"We are ready... to propose a partnership like there has never been before with any other third country," Barnier told a Berlin press conference alongside German Foreign Minister Heiko Maas.

Such a deal could include "an ambitious free trade agreement" as well as cooperation in the areas of aviation, security and foreign policy.

But he warned that any agreement had to respect "the four pillars" of the EU's cherished single market -- the free movement of people, goods, services and capital.

With just seven months to go until Britain formally quits the EU, talks between Brussels and London on the exit terms have stalled.

British Prime Minister Theresa May later sought to downplay the worst-case outcome, saying that a no-deal Brexit wouldn't be "a walk in the park but it wouldn't be the end of the world."

British lawmakers are split on May's proposals to keep Britain close to the EU on trade -- parts of which have already been rejected by Brussels.

London and Brussels hope to strike an agreement by October, to allow its ratification by the European and British parliaments before the March 29, 2019 divorce date.

The EU's Barnier said earlier this month that if solutions could be found to the outstanding issues, "I am sure we can build a future partnership between the EU and the United Kingdom that is unprecedented in scope and depth."