The EU regretted Tuesday the US decision to slap more tariffs on French and German products as part of spat over aircraft manufacturers Airbus and Boeing. 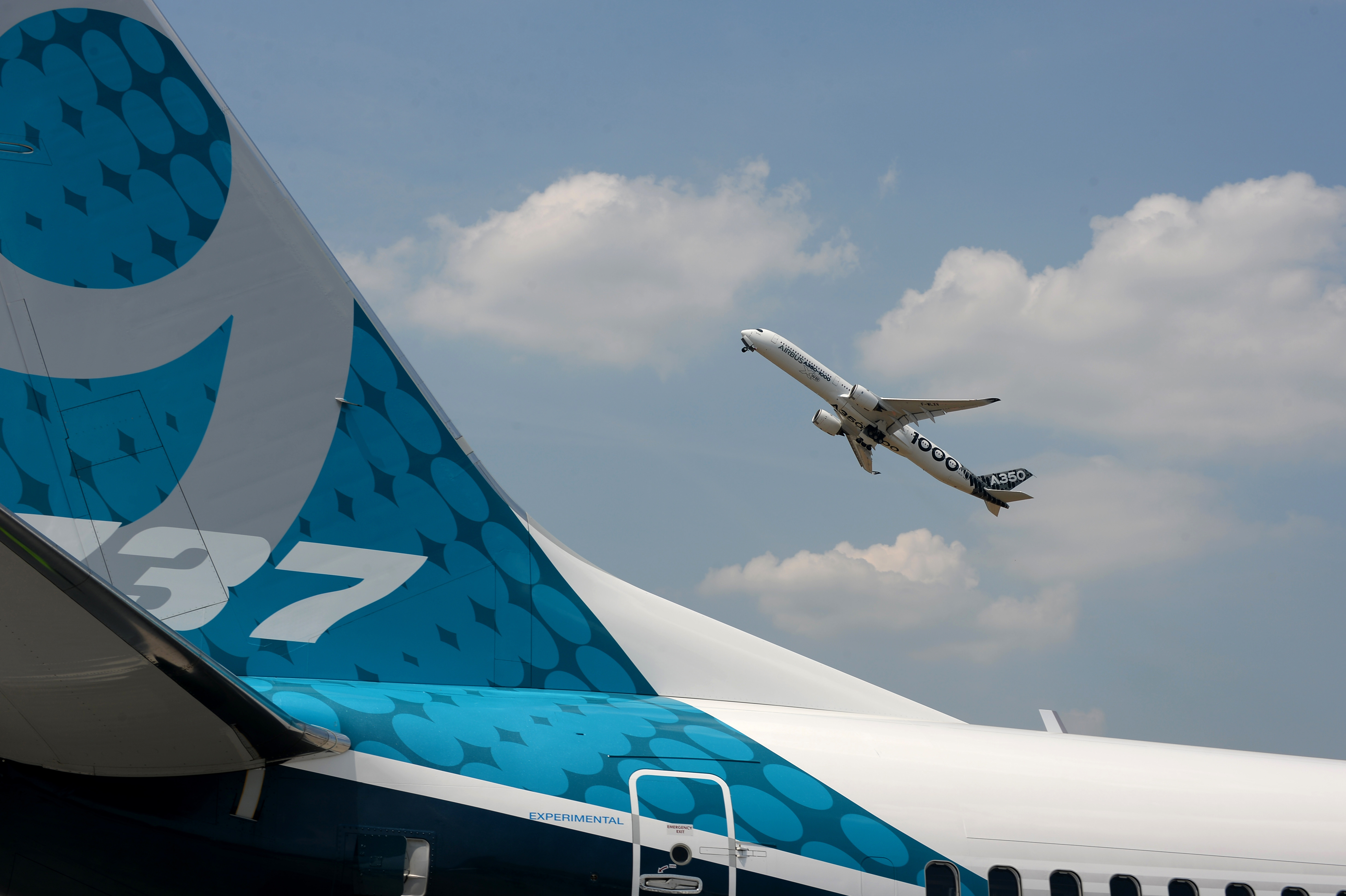 Brussels complained that Washington had "unilaterally" disrupted ongoing talks and said it would seek a solution to the row with the incoming administration, which takes office on January 20.

The European Commission said it, "regrets that the United States has chosen to add further EU products to its retaliation list in the WTO Airbus case on aircraft subsidies."

"The EU will engage with the new US Administration at the earliest possible moment to continue these negotiations and find a lasting solution to the dispute," it said.

The decision is the latest twist in the 16-year trade battle over aircraft subsidies that turned increasingly sour under the protectionist instincts of US President Donald Trump, and comes despite hopes for a trade truce following Joe Biden's election.

The EU was authorised this year by the World Trade Organization (WTO) to levy additional customs duties on American products.

But Washington believes it has been penalised by the method of calculation chosen, which, according to the Trump administration, has led to an excessive amount of customs duties levied on American products.

The aviation feud predates Trump, but Washington quickly embraced the opportunity to impose $7.5 billion in tariffs against Europeans after also being cleared to do so by the WTO last year.

Washington imposed punitive tariffs of 25 percent on iconic EU products such as wine, cheese and olive oil and put a 15 percent tariff on Airbus planes in March.