The EU's drug regulator said Tuesday it remained "firmly convinced" of the benefits of AstraZeneca's coronavirus vaccine despite several countries suspending its use over blood clot fears. 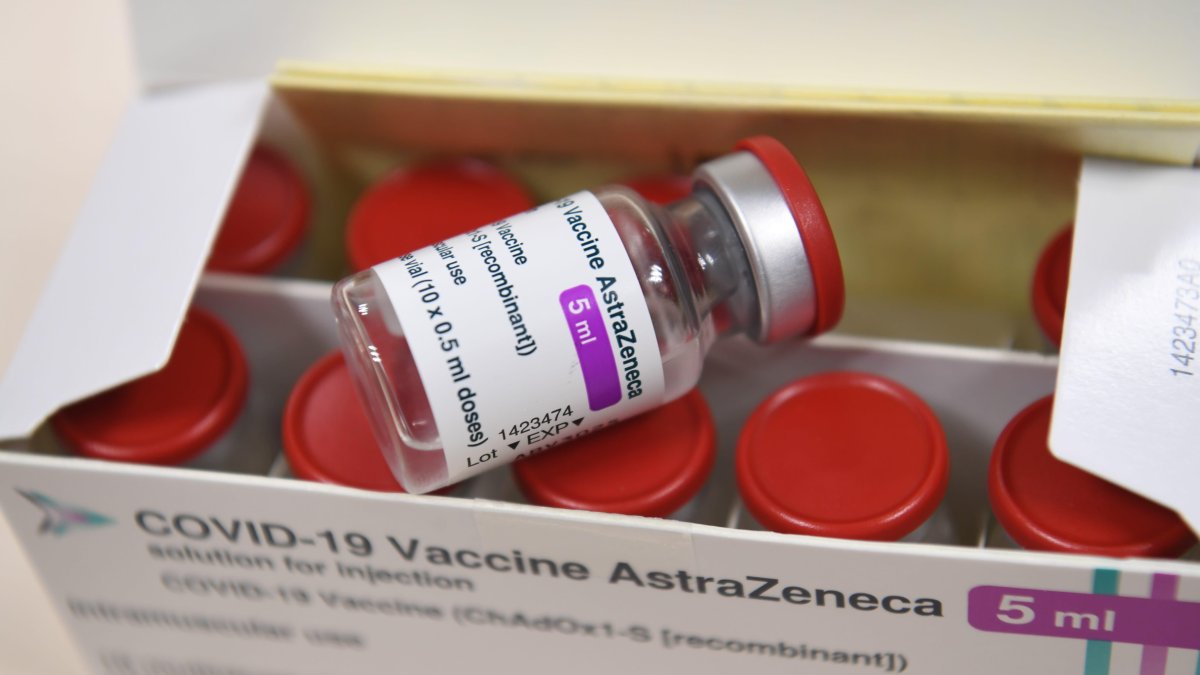 "We are still firmly convinced that the benefits of the AstraZeneca vaccine in preventing Covid-19 with its associated risk of hospitalisation and death outweigh the risk of these side effects," European Medicines Agency chief Emer Cooke told an online press conference.

"At present there is no indication that vaccination has caused these conditions. They have not come up in the clinical trials and they are not listed as known or expected side effects," Cooke added.

The Amsterdam-based EMA's safety committee was meeting Tuesday to assess new information and would reach a conclusion at a special meeting on Thursday, Cooke said.

They would then "advise us on whether there are any further actions that need to be taken", she said, without specifying what the measures could be.

A number of European countries including France and Germany suspended the use of the vaccine following the reports of blood clots.

World Health Organization experts are also meeting on Tuesday to discuss the vaccine.

The EMA approved the AstraZeneca vaccine for people of all ages on January 29.

But its rollout was troubled from the start, with several countries initially saying it should not be used on older people.