The European Commission has rejected Italy's proposed 2019 budget and asked for a new plan, a first in European Union history, a European source said Tuesday. 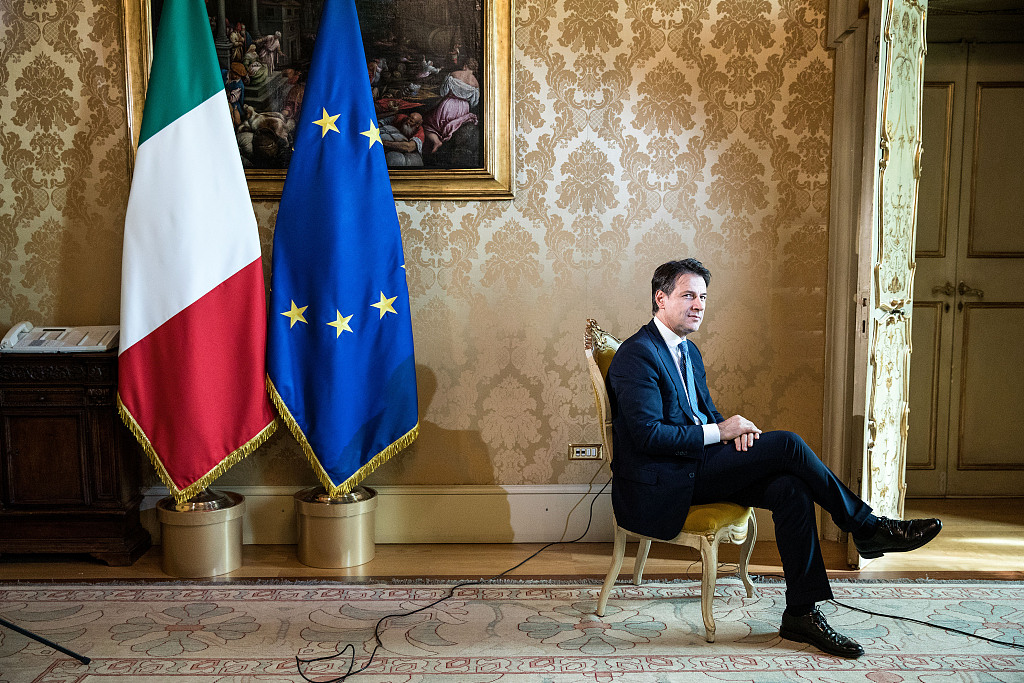 The Commission, the executive arm of the 28-nation EU, reviews the budgets of the 19 eurozone economies to check for compliance with its deficit and other standards.

The source said the decision was taken by the 28 commissioners during a meeting in Strasbourg, France. Italy now has three weeks to revise its budget, under EU rules.

Italy's government says it will stick to a deficit of 2.4 percent of annual economic output next year, which would be triple the amount forecast by the previous government and approach the EU limit of 3.0 percent.

In turn, it would aggravate Italy's already huge debt mountain, at some 130 percent of gross domestic product (GDP), way above the EU's 60-percent ceiling and second only to Greece's in Europe.

But the coalition government of the anti-establishment Five Star Movement (M5S) and anti-immigrant League has said it would reduce total debt to 126.5 percent in 2021.

Italian Prime Minister Giuseppe Conte told journalists on Monday that the budget is designed to spur growth and avoid a recession.

"We want a dialogue with European institutions in a spirit of faithful collaboration and constructive dialogue," he said.

In its four-page letter to the European Commission, Italy's government admitted its budget was "not in line with the norms of the stability and growth pact" governing EU member state public finances.

"It was a difficult decision but necessary given the delay in achieving pre-crisis GDP levels and the dramatic economic situation of the most disadvantaged in Italian society," the letter said.