BRUSSELS, July 1 (Xinhua) -- From July 1, new types of electric and hybrid vehicles in the European Union (EU) are required to install sound generating devices to help increase the safety of pedestrians and cyclists. 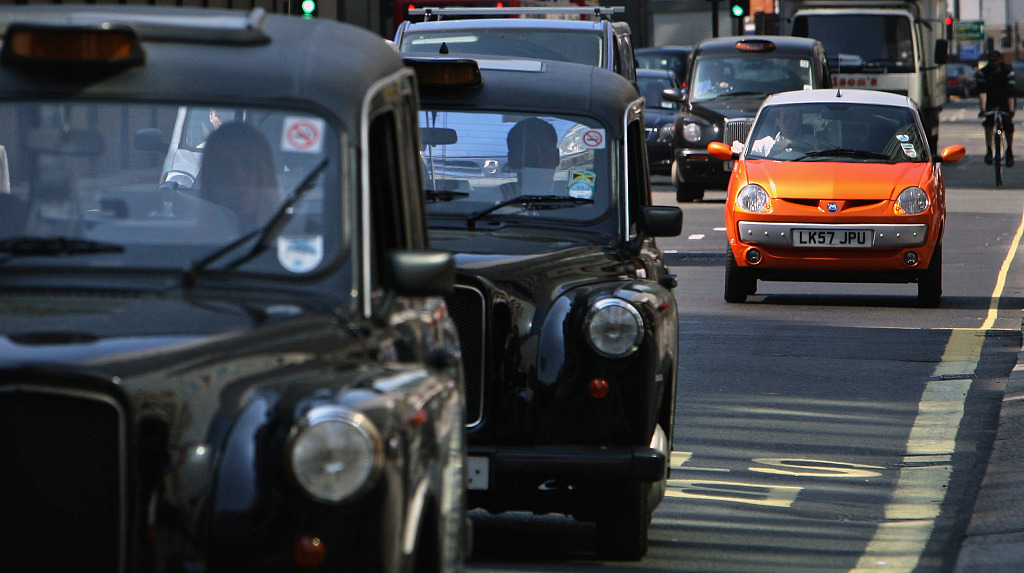 An electric car's acoustic vehicle alert system (AVAS) must make a continuous audible noise when travelling below 19 km per hour to signal the vehicle's presence to pedestrians and other road users, the BBC reported.

From 2021, all new electric cars will have to be fitted with the noise-emitting system, not just new models, it added.

Moreover, existing electric vehicles will have to be retrofitted with a noise-emitting device by 2021, tech news website Engadget reported.

The new rule is under the provision of Article 8 of the Regulation on the Sound Level of Motor Vehicles issued by the European Parliament and the European Council in April 2014.

The implementation of the new regulation is expected to reduce the risk of pedestrian crashes, especially for the blind and visually-impaired.

Some charity groups and accessibility advocates welcomed the change, but called for electric cars to make artificial sounds at all speeds.

It's not clear exactly what kind of sound the emitters will make, although it's likely to be some form of tonal white noise, unlike the noises made by standard vehicles, Engadget reported.

The artificial noise will be between 56 to 75 decibels, which is similar in loudness to a running air conditioner, according to tech news website New Atlas.

To cut carbon emissions, a number of EU countries have announced plans to phase out fossil fuel vehicles in the next decade or so. Meanwhile, sales of electric vehicles keep rising over the years.