The EU's chief Brexit negotiator Michel Barnier said Friday the thorny issue of the border between Ireland and the British province of Northern Ireland could sink the negotiations on Britain's exit from the European Union. 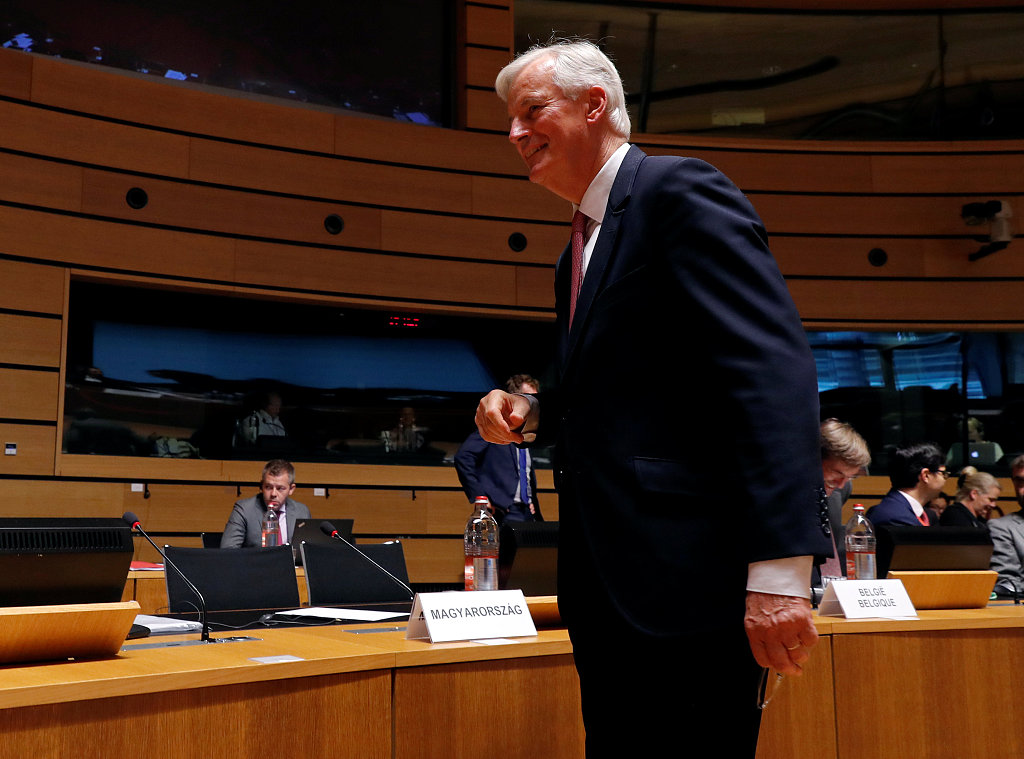 "The answer is yes," he said when asked on France Inter radio if the Irish border issue could cause the negotiations to collapse. "I believe we need a deal. I'm not yet sure we'll get one. It is difficult, but possible."