The national parliaments of Austria and Poland approved Europe's huge post-virus coronavirus recovery fund on Thursday, the last of the 27 EU member states, paving the way for ratification. 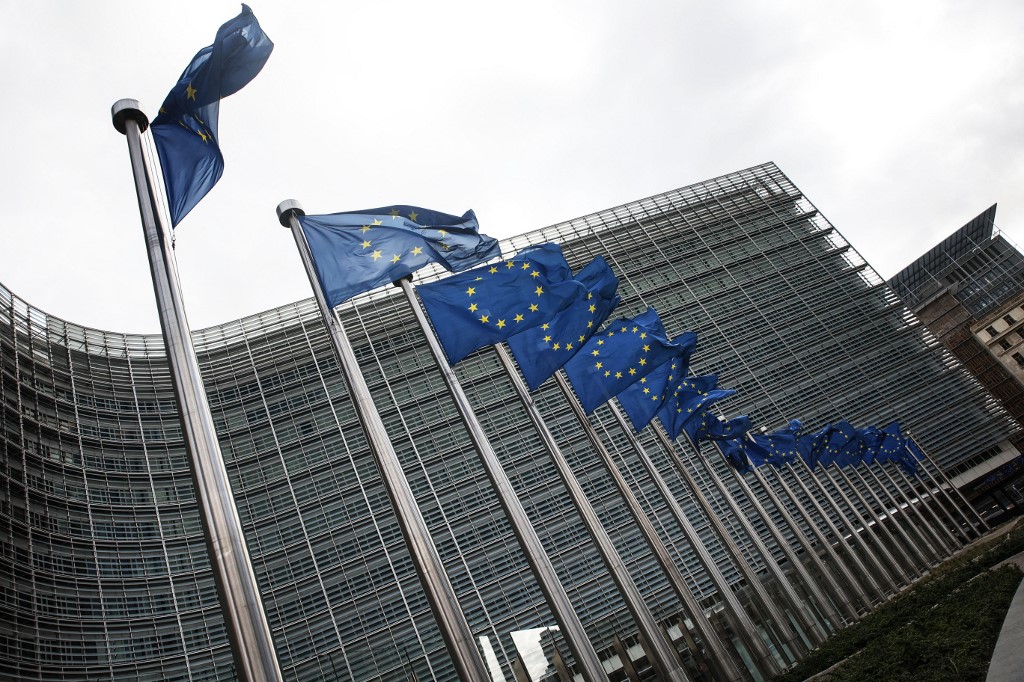 European Union flags fly outside the headquarters of the European Commission in Brussels on March 11, 2021. (File photo: AFP)

Officials previously said that if member states gave the go-ahead to the plan, money for the 672-billion-euro ($820-billion) package of grants and loans could "start to flow in July".

This will be a year on from the European Union's historic decision to pool debt to fund the recovery package.

What once seemed like a hugely ambitious exercise, however, has been dwarfed by the United States' adoption of a $1.9-trillion infrastructure plan.

The US has also surged ahead with coronavirus vaccinations, meaning its economy will emerge from lockdowns faster than those in Europe.

But EU chiefs have remained upbeat and optimistic. "Our objective is to approve all the plans by the summer," European Commission president Ursula von der Leyen said earlier.

Spain and Italy are expected to see the biggest injections of funds as part of their roughly 70-billion-euro plan, followed by France with 40 billion euros.

The path to putting the plan in place has seen European Commission officials in difficult discussions with national governments on the criteria that spending plans must meet.

Each plan has had to assign at least 37 percent of funds to measures that better the environment or fight climate change.

Another 20 percent is supposed to finance the transition to a more digital economy.

The hope is that as European output picks up after a year of COVID and lockdown woes, it will herald a rash of spending in insulating buildings, railway transport, electric vehicle charging points and high-speed internet.

"The objective is that the funds start to be paid this summer," Commission Vice President Valdis Dombrovskis said at a meeting in Lisbon on Saturday.

He promised that efforts would be made to try to speed up the assessment process.

"We are working as quickly as possible but these are complex evaluations," he nevertheless warned.