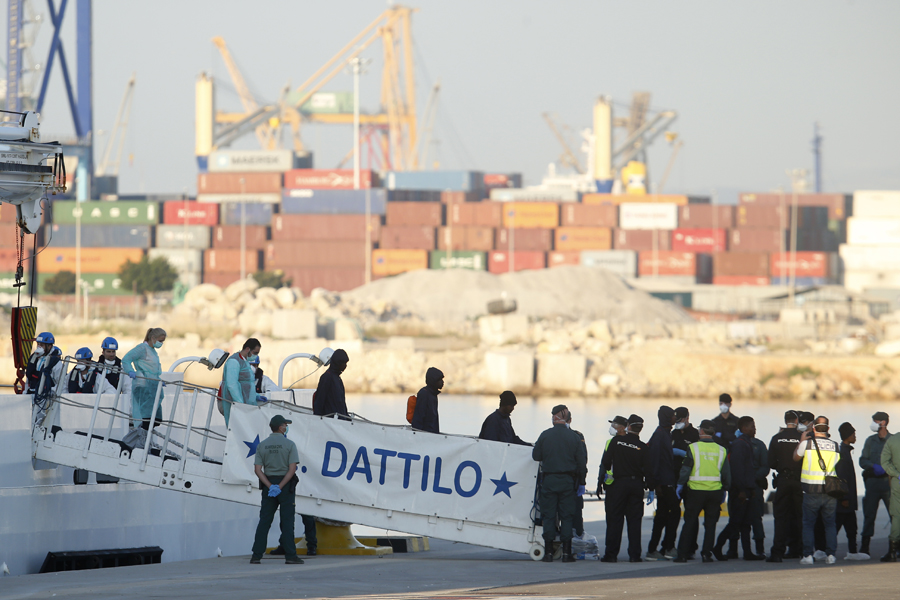 The "informal working meeting" will bring together a group of leaders of member states "interested in finding European solutions to the migration and asylum issues," according to a press release of the Commission.

The informal summit is convened days ahead of the formal one slated for June 28-29.

Migration has recently returned to the fore on EU agenda as a war of words broke out between France and Italy over a rescue ship loaded with 629 migrants. The ship eventually docked in a Spanish port after being turned away by Italy.

In Germany, Chancellor Angela Merkel's Christian Democratic Union is in a bitter falling-out with its Bavarian sister party Christian Social Union, whose leader Horst Seehofer put forward a plan to turn back asylum seekers that were already registered in another EU state.

Merkel has been under intense pressure to find a European alternative to the plan within two weeks.