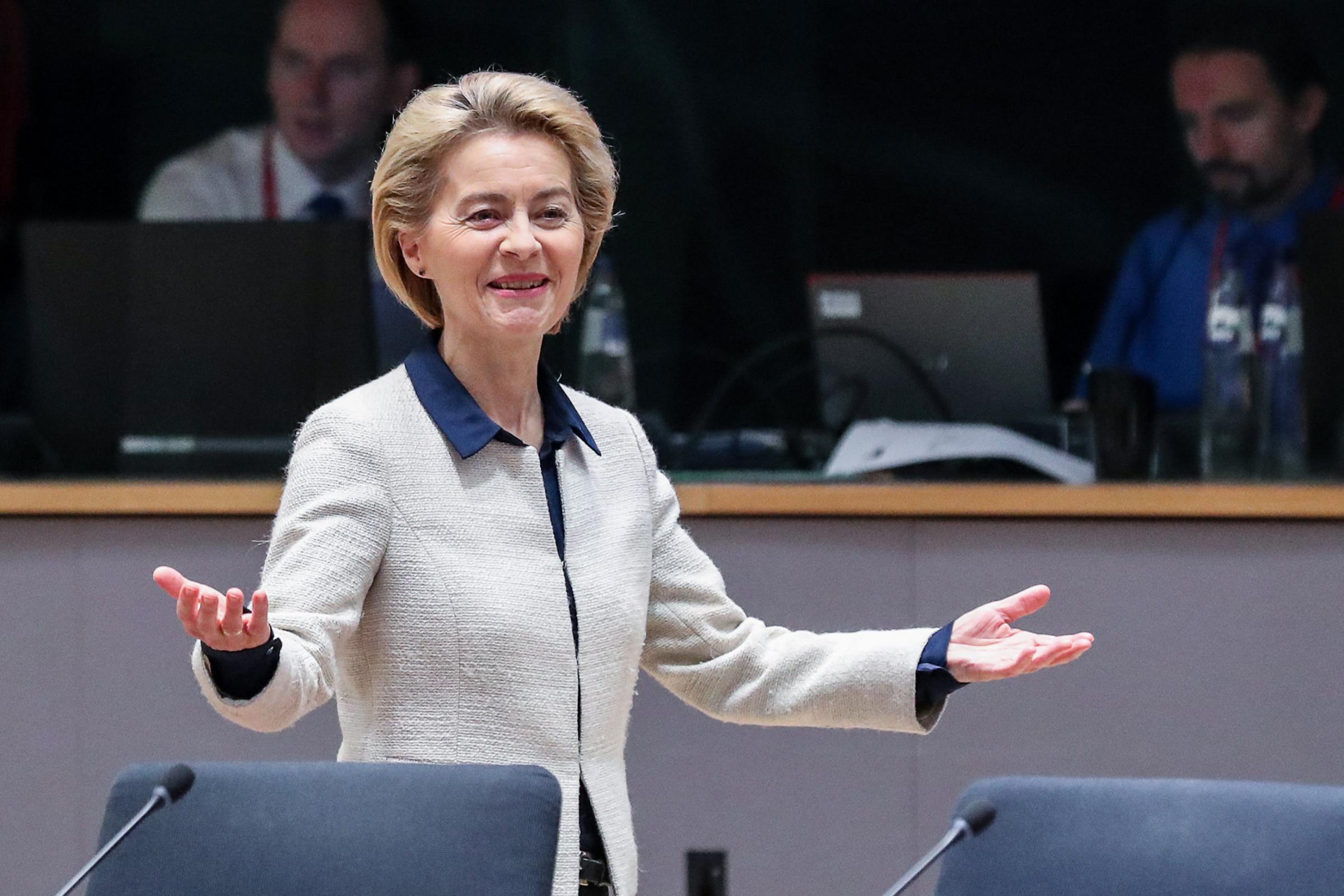 "After 4 days of intensive negotiations, it's time to move towards a constructive compromise," she tweeted.

"European citizens are waiting for a strong recovery plan. The world is watching us," she added.

Charles Michel, president of the European Council, and von der Leyen are expected to hold a press conference following the summit.

The four-day special summit is the first physical meeting of the heads of state and government of EU member states since the outbreak of the coronavirus in Europe, aiming to negotiate a comprehensive package combining the next seven-year EU budget and a massive recovery fund.