EU leaders insisted Monday that their promise not to use a clause in the Brexit withdrawal agreement to trap Britain in the union has "legal value". 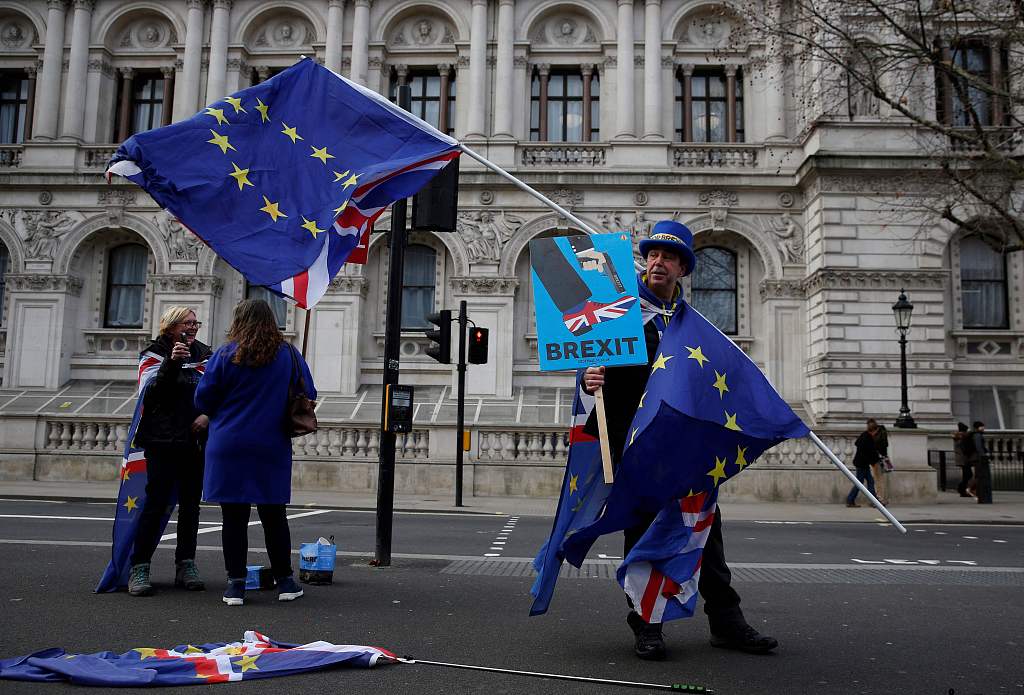 EU Council president Donald Tusk, who represents the leaders of EU member states in Brussels, said in a letter to Prime Minister Theresa May that -- if used -- the so-called "Irish backstop" clause would only ever be temporary.

"In this context it can be stated that European Council conclusions have legal value ... They may commit the European Union in the most solemn manner," Tusk wrote.