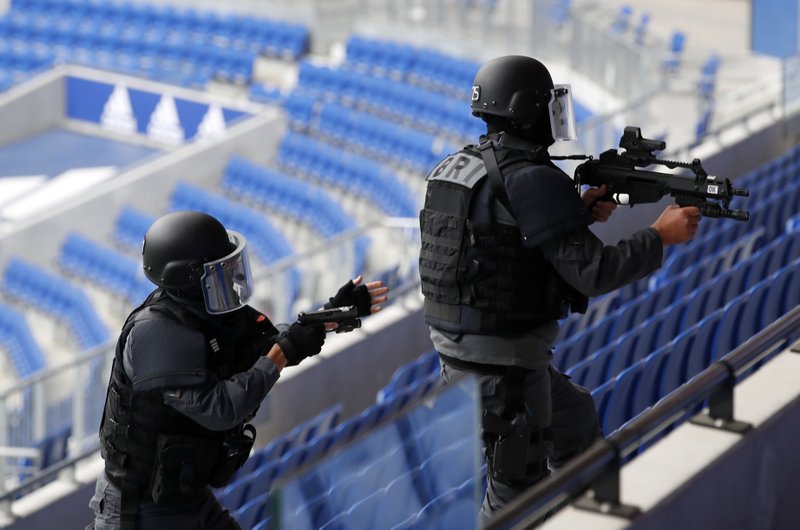 Elite police forces staged the anti-terrorism exercise Tuesday in the French city of Lyon as part of meetings of interior ministers of six European countries plus Morocco. Sessions didn't speak publicly at the event.

The officials differed over how best to tackle Europe's migrant influx given the EU's open internal borders.

Poland's interior minister, Joachim Brudzinski, said that European countries are coming around to his nation's view that "migration today, whether it's legal or illegal, can be a threat to Europe." He said Italy's new populist government was among those coming around to Poland's hard-line position.

"We do need European solidarity," he told The Associated Press. "But let's face it: there were some countries which back in 2015 weren't participating in this huge invitation of people that's come to Europe and I don't see why these countries now need to share the burden, share the responsibility of welcoming these people." 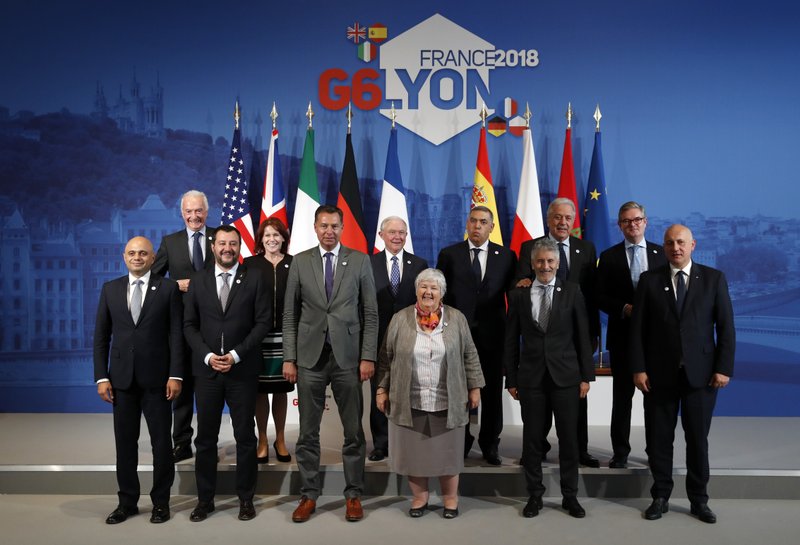 The French hosts of Tuesday's meeting however are seeking a multi-country solution to migrant arrivals, working with governments around Europe and Africa. 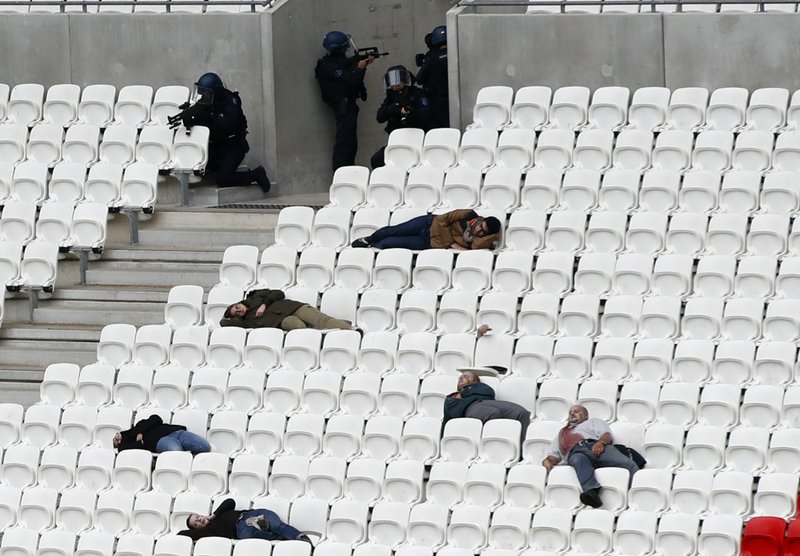 He promised EU support for Italy as "one of the frontline member states that has suffered a lot during the last few years."

The interior ministers of Britain, Germany, Italy, Spain, Poland and Morocco took part in the meetings in Lyon, along with Sessions and U.S. Deputy Homeland Security Secretary Claire Grady.