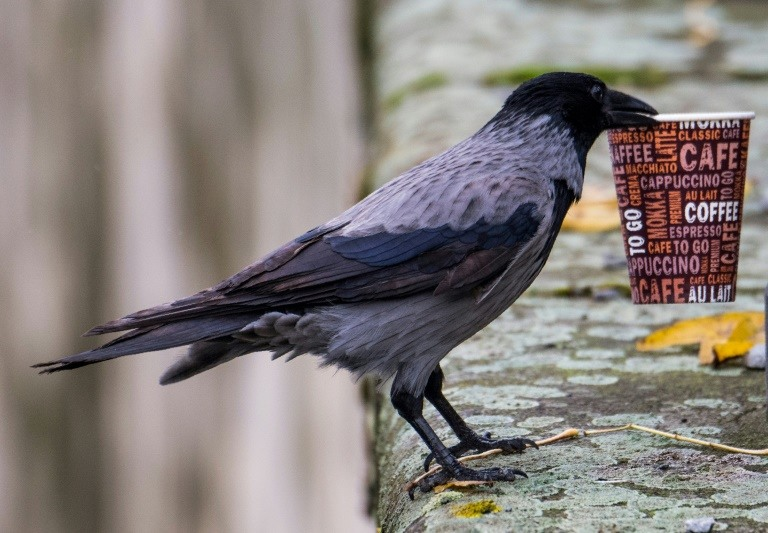 The European Union unveiled plans Tuesday for all plastic packaging in Europe to be recyclable by 2030 and phase out single-use plastic like coffee cups to fight pollution.

The strategy announced by the European Commission, the EU-executive, follows China's decision to ban imports of foreign products to be recycled, including huge quantities from Europe.

"The commission aims to increase plastic recycling and for all plastic packaging to be reusable or recyclable by 2030," the executive body said.

The Commission said its proposals also aim to create business opportunities by transforming the way plastic products are designed, produced and recycled in Europe.

Commission First Vice President Frans Timmermans said: "We must stop plastics getting into our water, our food, and even our bodies. The only long-term solution is to reduce plastic waste by recycling and reusing more."

"The Chinese decision is undoubtedly a big challenge but let's turn that challenge into an opportunity," he added.

The proposals did not contain plans for a tax on plastic packaging, which budget commissioner Guenther Oettinger proposed last week to fight pollution and to help plug a hole of around 13 billion euros in the bloc's budget caused by Brexit.

"We have not found a way to introduce a European-wide plastic tax yet," Vice President Jyrki Katainen, who is responsible for jobs and investment, told reporters. "It is too early to promise anything."

The commission said Europeans generate 25 million tonnes of plastic waste annually, but less than 30 percent is collected for recycling.

Timmermans called for promoting awareness, urging parents to tell their children that a plastic straw takes only a second to produce but 500 years to degrade.

He said the commission has launched a process to ultimately ban microplastics, which are found in cosmetics and other products but slip into the body through food.

Katainen said the strategy is "a great opportunity for European industry to develop global leadership in new technology and materials."

He added Europe does not yet have a functioning single recycling market for plastic as there are no set standards.

According to Plastics Europe, the Brussels-based association of European plastics manufacturers, the industry is worth 340 billion euros (2015 figures) in the EU, and employs more than 1.5 million people.