EU slams US move on Cuba, pledges 'all appropriate measures' 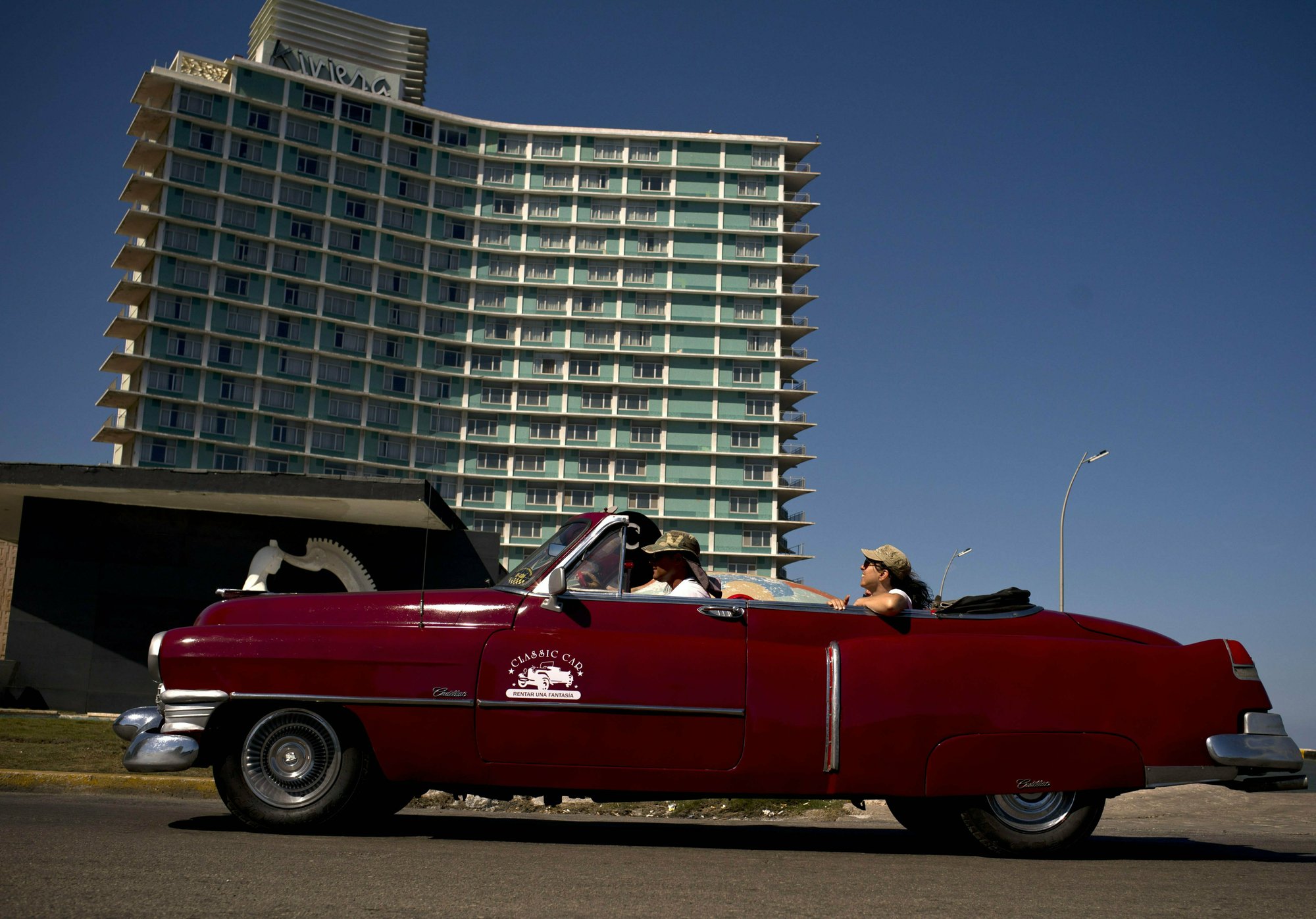 BRUSSELS (Xinhua) -- The European Union's top diplomat criticized the United States' latest move on Cuba on Thursday, labeling it as contrary to international law and pledging to take all appropriate measures against its effects.

Federica Mogherini, the EU's foreign policy chief, said in a statement that the bloc "deeply regrets the full activation of the 1996 Helms-Burton (LIBERTAD) Act by the United States."

The U.S. decision is a "breach of the commitments undertaken in the EU-US agreements of 1997 and 1998, which had been respected by both sides without interruption since then," she said, adding that "This will cause unnecessary friction and undermines trust and predictability in the transatlantic partnership."

The LIBERTAD Act of 1996 is a United States federal law which aims to strengthen the embargo against Cuba.

Title III of the act authorizes US nationals with claims to confiscated property in Cuba to file suit in US courts against persons who may be "trafficking" in such property. But since its enactment in 1996, successive U.S. presidents have exercised the authority to suspend Title III provisions.

The administration of President Donald Trump would implement Title III in full effective May 2, US Secretary of State Mike Pompeo said in April, opening the door to potential lawsuits targeting foreign businesses in Cuba.

"The EU considers the extra-territorial application of unilateral restrictive measures to be contrary to international law and will draw on all appropriate measures to address the effects of the Helms-Burton Act," including at the World Trade Organization and through the use of the EU Blocking Statute, Mogherini said in the statement.

The EU Blocking Statute is an EU law that prohibits compliance with unilateral U.S. sanctions.

"The EU will continue to work with its international partners who have also voiced their concerns in this regard," Mogherini's statement concluded.