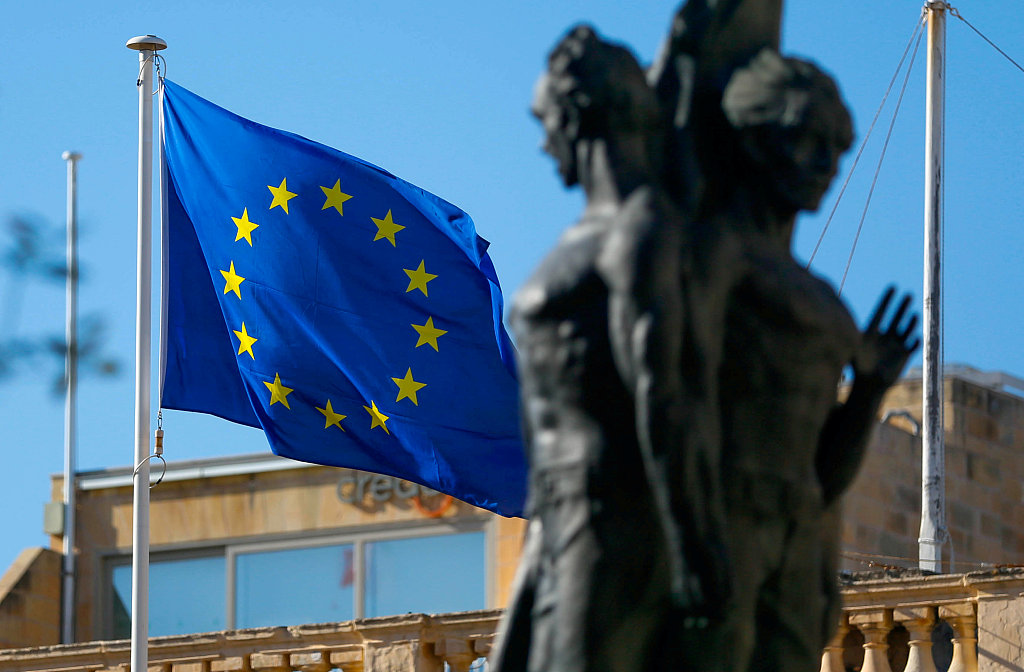 The European Commission on Thursday sharply cut its eurozone growth forecast for 2019 as an unexpected slowdown in Germany and protests in France weighed on the economy in Europe.

The commission, the EU's executive arm, is now expecting growth of 1.3 percent in the eurozone this year, a significant cut from 1.9 percent predicted in November.

The health of the German economy is fast emerging as a worry for the EU.

The commission said Europe is facing international headwinds that have now taken the steam out of a post-crisis recovery in the eurozone.

"The possibility of a disruptive Brexit creates additional uncertainty," he added.

Another problem is Italy, which the commission said would grow by a paltry 0.2 percent this year, still better than a recession, but a huge cut from the 1.2 percent forecast late last year.

Slower growth spells big trouble for populist-led Italy, where huge amounts of government money are swallowed up each year to help pay down about two trillion euros in public debt.

Rome's coalition government of the anti-establishment Five Star Movement (M5S) and the League party was already forced to water down its ambitious budget in December to avoid being punished by the EU Commission and financial markets.

The latest growth forecast may force Italy to again review its spending plans for 2019 in order to satisfy Brussels and assuage investors.