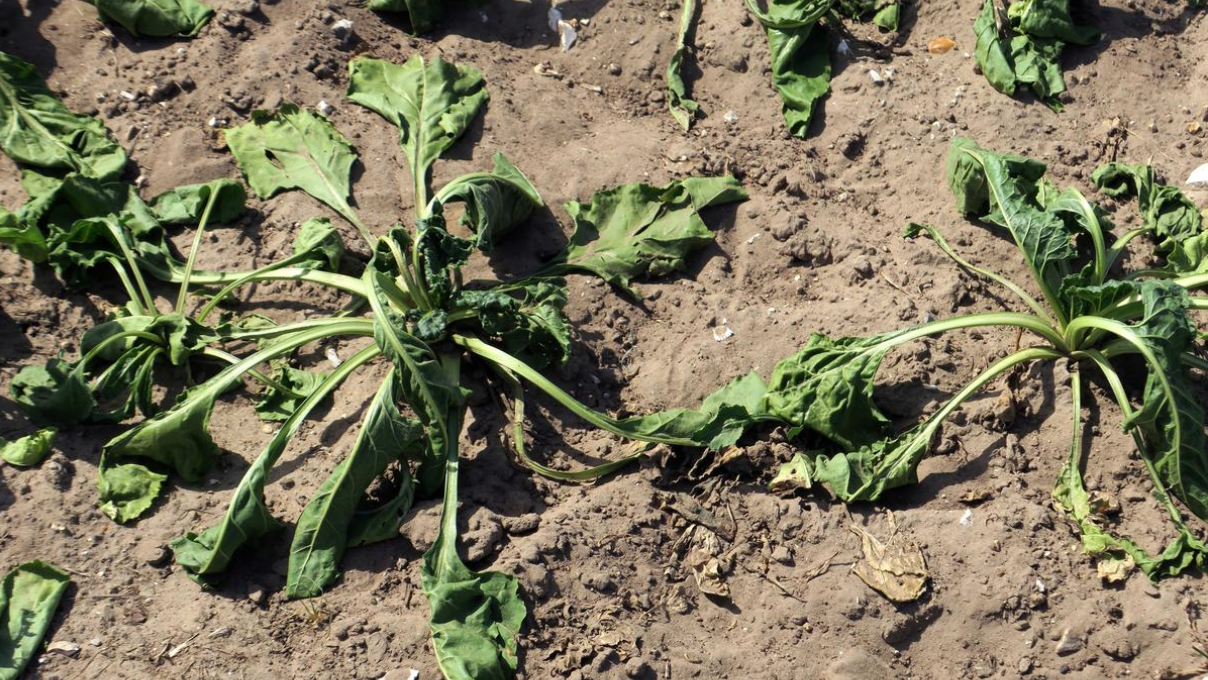 The European Uniion countries will help their farmers to recover from the heatwave and prolonged drought as large areas of European farmland are too hot for farming.

The European Commission announced on Wednesday that the member states have agreed to a series of support measures to ease farmers' financial strains.

The announcement came when European farmers are facing challenges due to adverse weather conditions and are expecting a disappointing harvest because of the bone-dry ground in the face of little rains.

Temperature's spiked during late July's heatwave, the second to hit Europe in a month, and set records in Germany, France, the Netherlands, and other countries.

Climate specialists warn such bursts of heat may become more common as the planet warms up because of greenhouse gas emissions, according to a Reuters report.

The EU said it has been closely following the situation since the beginning of the extreme climate events.

"The Commission has been in close contact with all Member States throughout, and we have reacted swiftly when necessary," said EU's agriculture and rural development Commissioner Phil Hogan in a statement on Wednesday.

These measures should provide financial support to European farmers and protect them against a shortage of feed fodder for their livestock, he added.

The support measures were proposed by the EU Commission, which include the possibility for higher advance payments and several exceptional derogations on greening rules to help farmers provide sufficient feed for their animals.

Affected farmers will be able to receive a higher percentage of their Common Agricultural Policy (CAP) payments to improve their cash flow, that includes:

- Receiving up to 70 percent of their direct payments as of mid-October;

- And receiving 85 percent of their rural development payments as soon as the package of measures is formally adopted at the beginning of September.

Some European farmers are already getting support through targeted insurance.

In France, which accounts for about 16 percent of all European Union farmland, drought warnings were already in place before a high-pressure system sucked up a cauldron of hot air from the Sahara last month.

"This year, all the French farmers who signed a drought contract got a payout," Gabriel Gross, chief executive of Paris-based insurance and re-insurance company Meteo Protect was quoted by Reuters as saying earlier in August.

In neighboring Germany, a farmers' association (the Deutscher Baurenverband) urged the government last week to invest capital into building an insurance system and cut taxes.

The regional weather extremes are still on the rise, it said in a statement last Friday, blaming extreme weather for the challenges farmers are facing to grow fruits and vegetables.

The grain harvest could also be below average, the statement added.