The decision to clamp down on tax avoidance, first proposed by the European Commission in June 2017, was taken by EU economic and financial affairs ministers at their morning meeting in Brussels, according to a Commission press release.

New transparency rules target intermediaries - such as tax advisers, accountants, banks and lawyers - who design and promote tax planning schemes for their clients.

Once in force, tax intermediaries who provide their clients with complex cross-border financial schemes that could help avoid tax will be obliged to report these structures to their tax authorities. In turn, EU member states will exchange this information with each other, further increasing scrutiny.

Pierre Moscovici, European Commissioner for Economic and Financial Affairs, Taxation and Customs, said in future "tax administrations will then have access to the information they need to put an end to the aggressive tax planning schemes eroding their tax bases. " 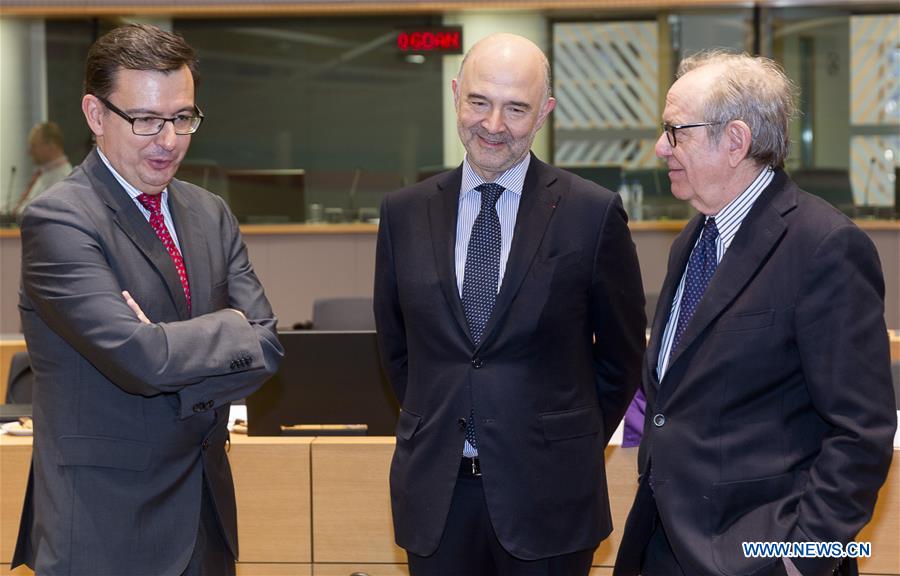 EU member states also agreed to implement effective and dissuasive penalties for those companies that do not comply with the transparency measures, a deterrent for those that encourage or facilitate tax abuse.

The new reporting requirements will enter into force on July 1, 2020, with member states obliged to exchange information every three months after that. The first exchange will take place by Oct. 31, 2020.