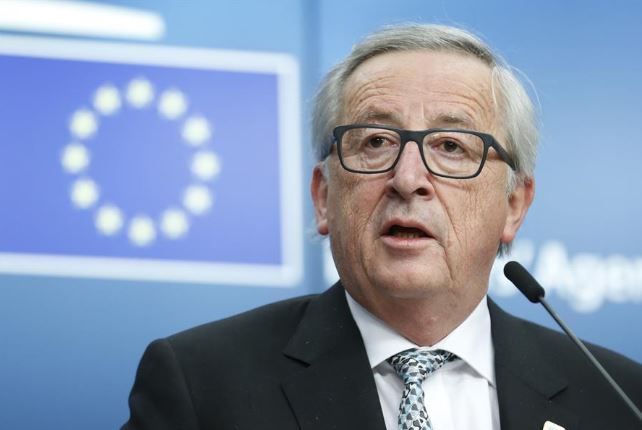 Speaking on ZDF, Juncker announced that the European Commission would heed the demands of more than 80 percent of European respondents to scrap the practice. "We will do this today," he said. The traditional bi-annual shift in clocks in autumn and winter could then come to an abrupt end, subject to approval by the European Parliament (EU) and national heads of state represented in the European Council.

"The people want it, so we will do it," Juncker said. The Commission president argued that it would be pointless to question citizens on a subject, only to ignore the resulting outcome. While the support of the parliament is widely considered to be a given, most national governments have yet to take an open position on the issue.

Earlier, the Commission had repeatedly emphasized that its survey of 4.6 million people, less than one percent of the bloc's current total population of 512.6 million citizens, is neither representative or binding. According to reports, nearly three million of the votes counted in the poll were cast by Germans.

Daylight savings time was first proposed in the late 19th century as a means to enhance productivity and save energy. The German and Austro-Hungarian Empires were the first countries to commit to a nationwide implementation thereof on April 30, 1916.

As of 1996, all EU member states have advanced their clocks forward by an hour on the last Sunday in March, before reversing the move again on the last Sunday of October. Critics of daylight savings have argued that its energy saving benefits are negligible and outweighed by the disruption the practice causes to sleeping patterns.