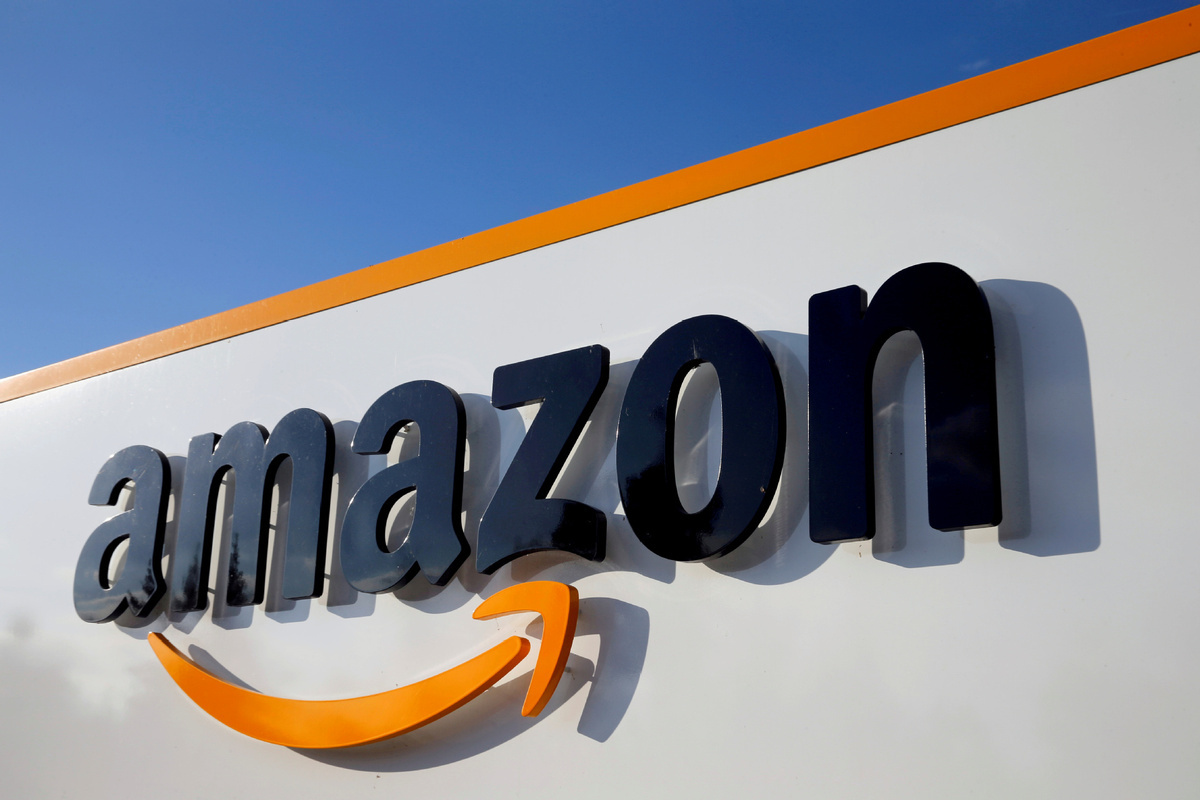 The logo of Amazon is seen at the company logistics center in Boves, France, August 8, 2018. (Photo: Agencies)

After two years of investigation, the European Union is no nearer to charging the multinational US technology giant Amazon over alleged antitrust violations than it was in the beginning, the Financial Times has reported.

The newspaper said on Thursday sources with direct knowledge of the matter had said EU regulators were struggling to find evidence.

The bloc claimed in July 2019 the company's online retailing sector had manipulated algorithms to boost the sale of in-house products. The claim followed rivals alleging Amazon had found a way to ensure inferior but more expensive Amazon products outsold items from other sellers on the company's site.

But the Financial Times said EU investigators still have not got to the bottom of how the company's algorithm works, despite sending questions about it to the company. And the paper said the EU will not be able to get a first-hand look at the retailer's proprietary code because of legal limits on such access, making it very unlikely the bloc will build a case.

An unnamed Brussels-based legal expert with knowledge of the case told the paper: "Cases involving algorithms are complex. ... But the EU doesn't have to dictate how a computer code works. It is for the company that uses the algorithm to deliver a fair result."

The paper said other legal experts said the EU's case against Amazon has been moving far more slowly than comparable probes.

Brussels has recently declared its intention of limiting the power of big tech companies and is increasing its scrutiny of them through sweeping new draft laws unveiled in December.

Meanwhile, the UK government has defended new investment tax breaks that will benefit companies such as Amazon.

The Times newspaper reported on Thursday that Oliver Dowden, the secretary of state for digital, culture, media and sport, acknowledged there were "very serious questions" around why some large companies appeared to pay very little tax.

But he said the plan announced in the budget to introduce a $35-billion "super-deduction" program that will give companies an enhanced rate of tax relief on investments in plant and machinery was a good idea, despite the fact that campaigners said it could entirely "wipe out" Amazon's UK tax bill.

"It is a good thing if companies are going to be investing in tech: that's the point, to encourage companies to invest heavily while many of them, particularly in the tech sector, are sitting on very large amounts of cash," he said.

The initiative means investments in plant and machinery will get a 130 percent capital allowance.