EU leaders reached a deal on migration after all-night talks, the bloc's president Donald Tusk said Friday, after Italy had blocked an agreement until it got more help on the issue. 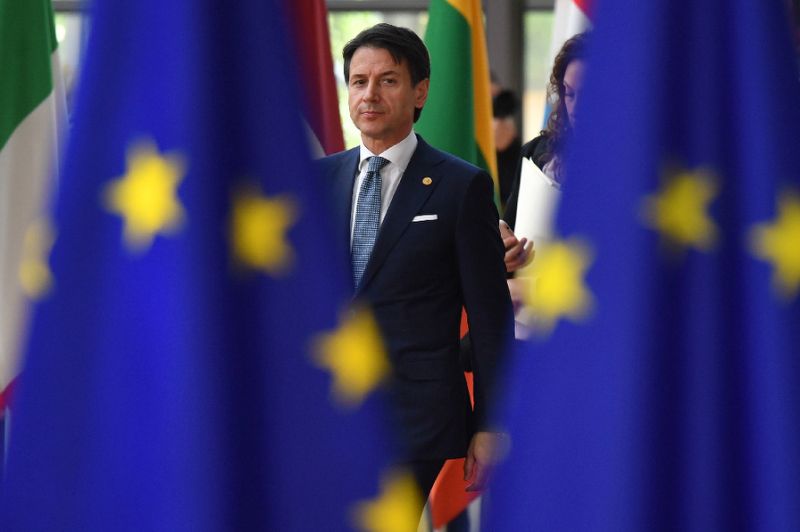 Italy's new hardline Prime Minister Giuseppe Conte, who heads Italy's month-old populist and anti-immigration government, took the rare step of blocking the joint conclusions from the meeting in Brussels, as tensions boiled over.

Italy has been pushing for years to have EU member countries do more to share responsibility for asylum seekers landing on Italian shores.

Conte said upon arriving for the summit that began at 3 pm (1300 GMT Thursday) that he had seen many signs of support during his previous individual meetings with EU leaders but wanted them translated into action.

He warned he might veto the conclusions on migration before later hardening his position to block all the conclusions, including on security and defence, jobs, growth and economic competitiveness.

EU sources had described the talks as "virulent".