WORLD EU summit on Thursday to be videoconference due to virus surge: spokesman

EU summit on Thursday to be videoconference due to virus surge: spokesman 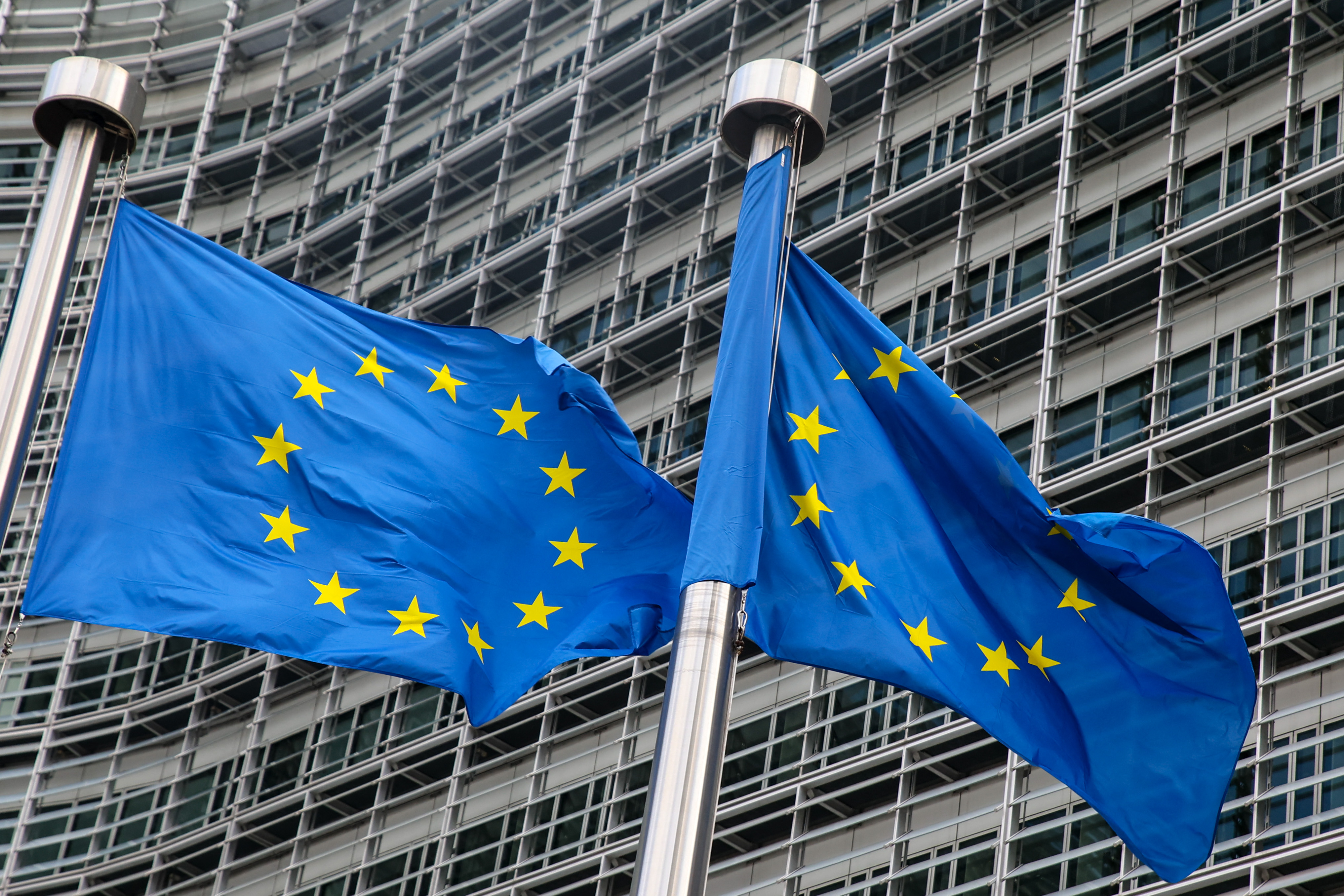 European Union flags fly outside the headquarters of the European Commission in Brussels on March 11, 2021. (Photo: AFP)

An EU summit scheduled for Thursday and Friday in Brussels will no longer be held in person due to the accelerating third wave of the coronavirus in Europe, a spokesman said.

European Council chief Charles Michel, who organises the regular leaders' meetings, made the decision "following the surge of #COVID19 cases in member states," his spokesman Barend Leyts tweeted on Sunday.

The meeting is scheduled to address several topics, including ties with Russia as well as Turkey, and disorganisation in the EU response to the pandemic.

EU diplomats said that leaders last week urged Michel to cancel the in-person meeting, though he had hoped to tighten sanitary measures to avoid reverting again to a videoconference.

The leaders have only met physically a handful of times since the pandemic began, most notably a four-day marathon in July to agree the EU's 750 billion euro recovery plan.

The leaders next scheduled in-person meeting is in Porto, Portugal on May 8.