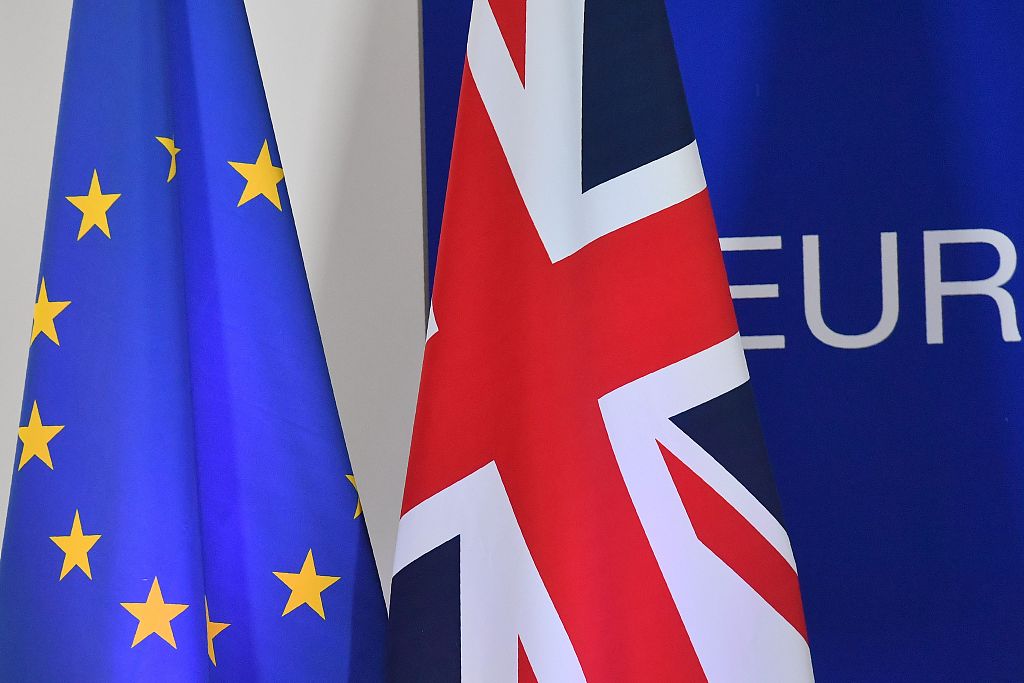 The commission, the EU's executive arm, said it acted because Britain has improperly broadened a Value Added Tax exemption to commodities that were not originally covered under decades-old rules.

"The Commission decided today to refer the United Kingdom to the Court of Justice of the EU for extending the scope of a VAT measure which allows VAT derogations for certain commodity markets," the Commission said.

The decision comes amid growing doubts over whether Prime Minister Theresa May can win support for the Brexit deal she negotiated with the EU and avoid having Britain crash out of the bloc without a deal on March 29 deadline.

Under the withdrawal treaty May struck in Brussels, but not yet ratified by the UK nor EU parliaments, Britain would have to respect Court of Justice decisions in cases launched while it remained a member or during a subsequent transition period.

Marianne Thyssen, the EU commissioner for employment and social affairs, told a press conference in Brussels that Brexit had no bearing on the commission's decision.

"We deal with the infringement in the way we do it for every member state. We don't make a difference between one member state or another. The UK is still a member of the Union," Thyssen said.